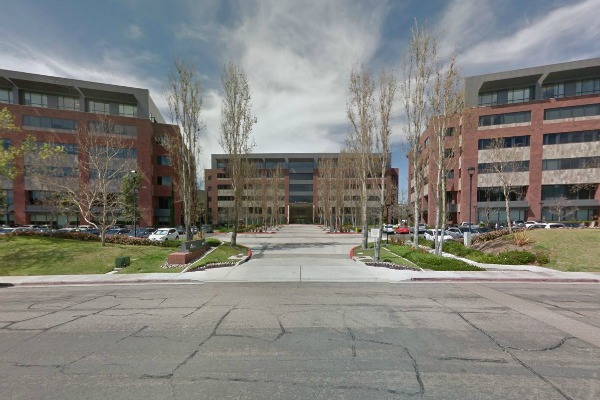 The Bureau is ordering Bridgepoint to discharge all outstanding private loans the institution made to its students and to refund loan payments already made by borrowers. Loan forgiveness and refunds will total over $23.5 million in automatic consumer relief. Bridgepoint must also pay an $8 million civil penalty to the Bureau.

“Bridgepoint deceived its students into taking out loans that cost more than advertised, and so we are ordering full relief of all loans made by the school,” said CFPB Director Richard Cordray. “Together with our state partners, we will continue to be vigilant in rooting out illegal practices facing student borrowers in the for-profit space.”

Bridgepoint Education, Inc. is a for-profit, post-secondary education company based in San Diego, Calif. that does business as Ashford University and the University of the Rockies. Over the past several years, the two for-profit colleges have enrolled hundreds of thousands of students, most of whom take courses online.

According to the CFPB order, from 2009 until recently, Bridgepoint offered private student loans to its students to help cover the cost of tuition. The Bureau found that the school deceived its students about the total cost of the loans by telling students the wrong monthly repayment amount.

As a result, students at Bridgepoint were deceived into taking out loans without knowing the true cost, and were obligated to make payments greater than what they were promised. Specifically, the CFPB found that Bridgepoint told students that borrowers normally paid off loans made by the school with monthly payments of as little as $25, an amount that was not realistic.

The CFPB’s order can be found at: http://files.consumerfinance.gov/f/documents/092016_cfpb_BridgepointConsentOrder.pdf