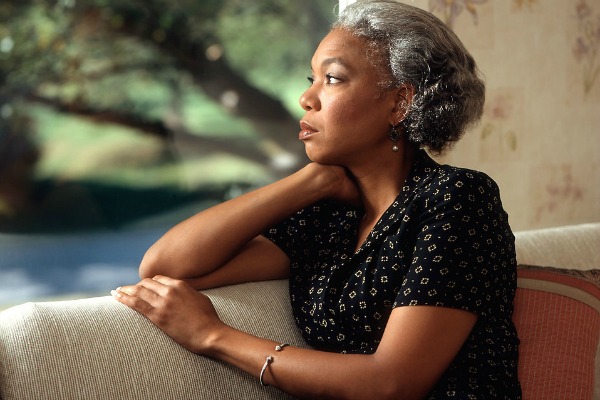 NEW YORK - Equal Pay Day falls in the first weeks of April, signifying how far into the year women must work to earn as much as men.

However, African-American women must wait even longer — until today.

As we approach this election season, this is not a time we can afford  for our voices not to be heard.

In an effort to hear what issues Black women are most concerned with this election cycle, Higher Heights asked Black women across the country (at events and online), what is the most important issue facing Black women and their families. 556 Black women responded to the survey, 49 percent stated that economic security was the most pressing issue.

It is no wonder this was the top response, considering Black women are paid just 60 cents to every dollar paid to a White man.  In addition to economic security, the other top issues included Education Equity (19%), Police Violence (16%) and High Quality Affordable Housing (14%).

Additionally, according to 2013 U.S. Census data, 71 percent of Black women are in the labor force (69 percent for women overall).  And, they are more likely than women nationally to work in the lowest-paying occupations (like service, health care support, and education) and less likely to work in the higher-paying engineering and tech fields or managerial positions.  The U.S. Bureau of Labor Statistics shows that the percentage of Black women who are full-time minimum-wage workers is higher than that of any other racial group.

Higher Heights is asking Black women across the country to raise voice to this issue at the ballot box this November.  This election is about harnessing the power of black women’s votes, to ensure that candidates feel compelled to address issues such as equal pay and the other issues of greatest importance to black women.

We know that when you fire up a Black woman she does not go to the polls alone, she brings her house, her block, her church, her sorority,  and her water cooler.

Please join us in elevating this conversation online today through the election, @HigherHeights4 and #BlackWomenEqualPay.