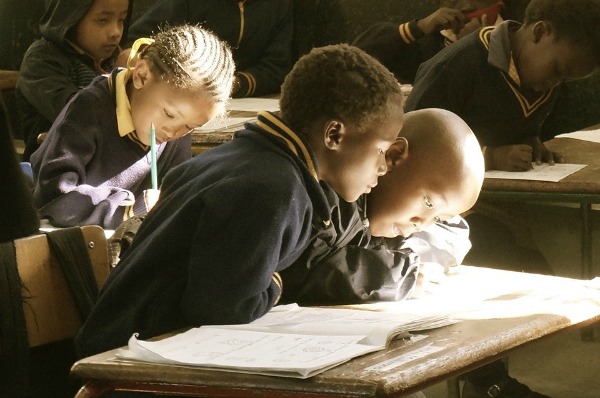 The ACLU of Washington and Black Lives Matter Vancouver are presenting a Know-Your-Rights training on school discipline and police in schools, followed by a discussion about building restorative practices into classrooms.

African-American, American Indian/Alaska Native, and Pacific Islander students in both Evergreen and Vancouver School Districts experience much higher rates of suspension/expulsion than their white peers. Students of Color are excluded from schools in disproportionate numbers not because they commit worse offenses, but because of implicit and explicit biases.

Across the country, schools and community advocates are working to improve school climate, reduce suspensions and expulsions, and keep students in school and out of the criminal justice system. The Washington State Legislature just passed significant changes in student discipline laws which went into effect on June 9, 2016. Many districts are moving towards "restorative practices," an approach to student behavior that offers an alternative to school exclusion and keeps students connected to the community by focusing on repairing harms caused by misbehavior.

The event is meant to be the beginning of an effort to offer Vancouver a paradigm shift by embracing Restorative Practices in families, schools and community. The response has already been overwhelming and the event is full.  A video of the event will be available later along with all other resources to accommodate those who were unable to attend.

Please email Martha Reyes at: mreyes@aclu-wa.org  to be added to the resource list.

For more information about Restorative Justice in Vancouver, WA and to stay involved, please email Cecelia Towner at: BLMVWA@gmail.com