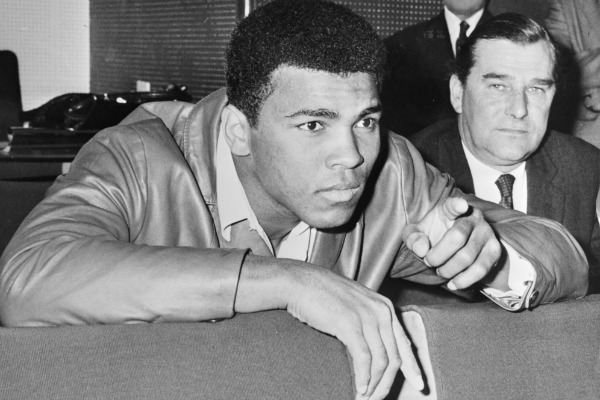 Tigard, Oregon - The Muslim Educational Trust offers sincere condolences to the family of Muhammad Ali for his loss after a 32-year battle with Parkinson's disease at the age of 74. Muhammad Ali is a world renowned athlete, champion of boxing, and champion of social justice and human rights. Muhammad Ali is widely regarded as one of the most significant and celebrated sports figures of the 20th century. He is also a legend and an icon of inspiration.

Boxing was just one of the amazing facets of Muhammad Ali. His story, told in and outside of the ring, is unparalleled in modern celebrity. Join us at MET on Friday, June 10th at 2:00 p.m. to learn more about Muhammad Ali's life and to celebrate his memory. MET will be offering prayers at 1:45, called "salat al-ghaib", which are performed for Muslims who have died in a distant place.