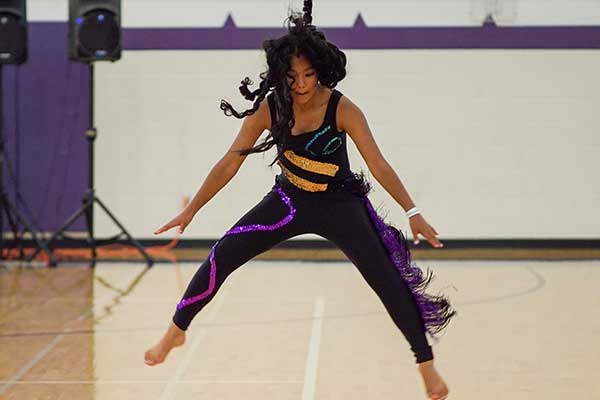 The service changes adopted by the Council are the culmination of input from residents living along the MLK corridor, which extends from Rainier Beach to the Mt. Baker Transit Center. With the arrival of Link Light rail, bus stops in the corridor were reduced and while the frequency of service along the corridor was maintained, the frequency of service on a route that took riders into the International District was reduced and eventually eliminated.

Area residents contacted the Council and Metro Transit to see about increasing frequency of bus service and for a return of bus service that went into the International District. Metro worked with the community to develop routes that would meet the need of South Seattle passengers.

The result of the public input is Metro revising the routes serving riders in South Seattle, Tukwila and Georgetown:

Along with the service changes is South Seattle, the Council also approved the addition of commuter service in East King County with a new peak service rout. Route 243 will provide northbound morning peak and southbound afternoon peak service connecting Overlake Transit Center in the south and the Kenmore Park & Ride in the north via Redmond Transit Center, Totem Lake Transit Center, Kingsgate Park & Ride, UW Bothell and the Bothell Park & Ride. This route would use partnership hours earned by the City of Redmond for making RapidRide B Line infrastructure investments.

Chinatown-International District Business Improvement Area (CIDBIA) is proud to announce it has been awarded $7,100 from the Port of Seattle. Port of Seattle has awarded almost $100,000 to 13 recipients to support tourism in Washington.

These funds will support website redevelopment and cooperative advertising in WHERE Magazine and WHERE Guestbook. The goal of the project is to promote Chinatown-International District as a destination neighborhood for tourists and visitors, and drive business to local restaurants, retail stores and other attractions the neighborhood has to offer.

More information about Port of Seattle and other grant awardees can be found here: http://www.portseattle.org/Newsroom/News-Releases/Pages/default.aspx?year=2016#590

The Chinatown-International District Business Improvement Area (CIDBIA), founded in 1994, works to improve and promote Seattle’s Chinatown-International District. In addition to providing sanitation services, the CIDBIA coordinates several of the neighborhood’s major events including Dragon Fest, and the Lunar New Year Celebration, in addition to Night Market and Autumn Moon Festival. The CIDBIA also advocates on behalf of its constituents with respect to a host of public policy, planning, and quality‐of‐life issues. For more information about the Chinatown-ID BIA, log onto www.cidbia.org.

The Washington State Department of Financial Institutions (DFI) warns consumers about providing sensitive bank account or personal information on the telephone to callers that initiate contact with the consumer. Consumers are urged to verify license status and the identity of any party prior to giving the financial institution, company, or individual any nonpublic personal information, such as social security number or bank account number or access.

The following information was contained in the report: