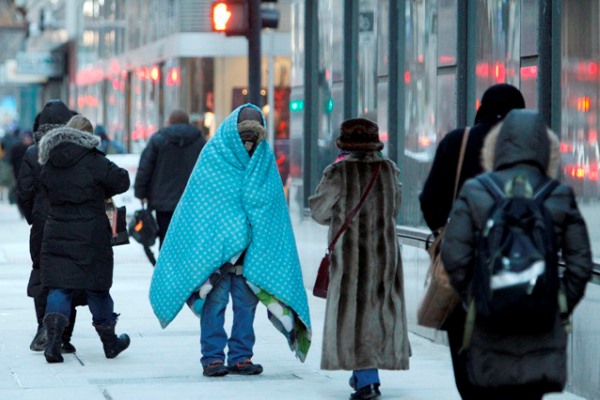 PORTLAND OR – Mayor Charlie Hales this morning put into motion plans to declare a state of emergency to address homelessness in Portland. He has asked the Portland City Council to vote on a declaration of emergency.

The move will allow Portland, Multnomah County and the State of Oregon to move quickly to address a lack of housing and to create emergency shelters.

“This declaration will allow us to work with our partners, Multnomah County, Home Forward, the State of Oregon and nonprofits to move quickly on several fronts,” Hales said. “We have created a powerful new partnership in A Home for Everyone, wherein the County, the City, our Housing Authority – Home Forward – and other partners are working in concert. This approach has already shown its merit as we have housed more than two thirds of our community's homeless veterans in a few months.”

The Mayor’s Office contacted the City Attorney’s Office on Sunday to begin the legal process.

The state of emergency will allow the city to:

● Convert city-owned buildings into shelters through an expedited process.

● Work with Multnomah County, which can request that Gov. Kate Brown declare a state of emergency in Portland, as well. That would waive portions of the state building codes, which would allow for the conversion of buildings to shelters, and to expedite the building of the new, permanent supportive housing site for those who have been served by the Unity Center, the soon-to-be-created psychiatric emergency center in Portland.

“When I came into office, the single-night count of homeless told us we had 1,800 Portlanders sleeping unsheltered. That same count, two years later, barely budged. And yet we had spent millions of dollars and countless staff time,” Hales said. “We’ve tried slow-and-steady. We’ve tried by-the-book. It’s time to add the tools we currently lack.”

Other cities, including Los Angeles and Seattle, are seeking similar emergency status to address the issues. “I will convene a meeting this fall for the mayors of the major West Coast cities, here in Portland,” Hales said. “Affordable housing and homelessness crises will be prominent in that discussion.”

Hales said the declaration will have four immediate goals:

● To complete the objective of the City and County to get all homeless veterans in Portland and Multnomah County indoors by the end of this year.