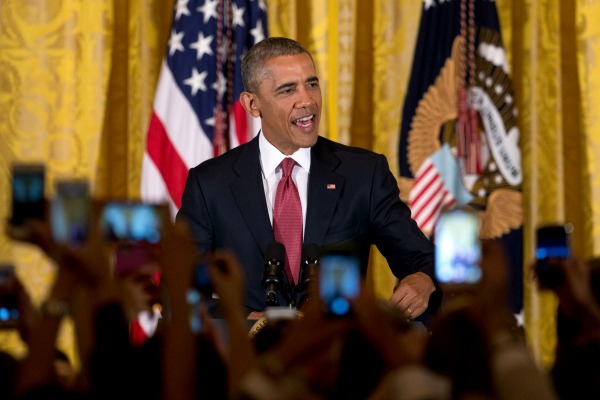 President Barack Obama is slated to appear in Portland Thursday night to attend a fundraiser at the Sentinel Hotel in the downtown area. The president will also visit the Nike campus in Beaverton.

The Portland Bureau of Transportation (PBOT) is encouraging people to work from home (if possible) or ride a bicycle in to work to avoid being stuck in some of the vehicular traffic delays.

While the exact itinerary of the trip is unknown, PBOT has released information regarding area closures and mass transit delays:

TriMet is encouraging riders to please plan extra time for their commute. Delays may be significant Thursday afternoon and Friday morning as police will instruct MAX trains to hold for an indefinite period of time whenever the President or his motorcade is nearby.