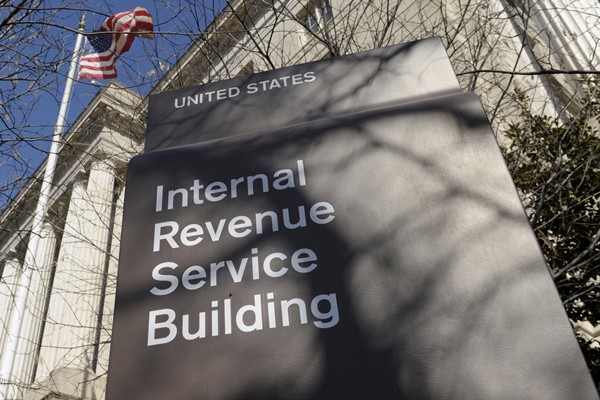 The Revenue Division has received several reports of phone scams targeting Portland taxpayers. Callers falsely claim to be employees of the IRS collecting the Arts Tax on behalf of the City of Portland, These con-artists can sound convincing when they call.In at least one instance, the scammer threatened to file legal action in a court of law.

The IRS is not collecting the Arts Tax on behalf of the City of Portland. Note that the City of Portland will not call to demand immediate payment or taxes owed without first having mailed you a letter. Also the City will not require you to use a specific payment method for your taxes nor threaten legal action without prior written notification.

“These types of fraud schemes are all too common,” said Revenue division director Thomas Lannom, adding that the IRS issues warnings about these types of scams on a regular basis.

Taxpayers should remember their first contact with the Revenue Division will not be a phone call, but through official correspondence sent through the mail.

A big red flag for these scams are angry, threatening calls from people who say they are from the IRS or City of Portland and urging immediate payment. Representatives from the government tax collection agency say this is not how they operate. Taxpayers who believe they have received a fraudulent phone call are asked to take note of the telephone number and circumstances of the call. Citizens are urged toreport instances of attempted fraud to the Revenue Division by calling 503-865-4ART (503-865-4278.)