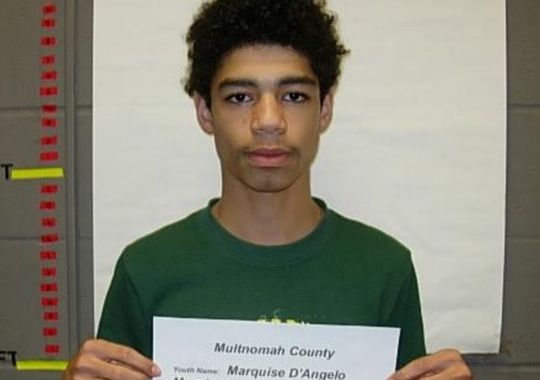 Although authorities say they only believe there to have been one shooter, three young men are being charged with various charges including attempted murder and assault in connection with a Dec.12 shooting outside Rosemary Anderson High School that left four people wounded.

Following a shooting outside Rosemary Anderson High School in North Portland that left four people wounded, three people have been arraigned in connection with the shooting.

The young men were all arraigned on Dec. 22.

“There is only believed to be one shooter but as all were present at the scene, each have been charged under different theories of the crime.”

According to court records, the youngest Murphy is believed to be the shooter. After fleeing from the scene, they allegedly headed to the home of the eldest Murphy’s mother and buried a gun behind the apartment complex located at 236 N. Killingsworth St.

When detained by police, the eldest Murphy is said to have been in possession of the gun forensic evidence would later link to the shell casings found at the scene.

Rosemary Anderson High School became the talk of national news after the Dec. 12 near its doors and victims rushed inside for assistance.

After gunfire rang out, police, FBI, ATF and other agencies rushed to the scene while nearby Jefferson High School and Portland Community College went into emergency lockdown.

All victims have since been treated and released from Legacy Emmanuel Hospital and are expected to make a full recovery.