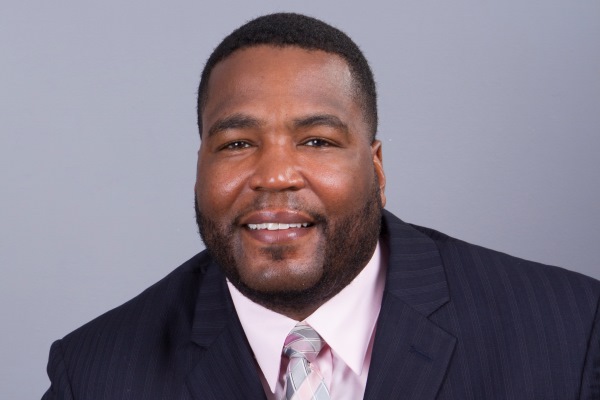 Of The Skanner News
Published: 21 November 2014

The effect of the public school education system on black and African people will serve as the topic for Dr. Umar Johnson’s Nov. 23 lecture this Saturday.

Johnson is a clinical psychologist, respected speaker, writer, and author of several books based out of Pennsylvania.

A certified school psychologist, Johnson drew heavy criticism earlier this year when two same-day speaking engagements at Jefferson High School and Self Enhancement Inc. were cancelled just hours before he was scheduled to present after district officials were reportedly made aware of Youtube videos where Johnson describes homosexuality as a mental illness. Johnson would later speak to a sold-out crowd at another location in Portland the same day he was scheduled at the schools.

The event is scheduled from 2 to 7 p.m. and is free and open to the public (however, there is a suggested donation of $10 in advance and $15 at the door.) Tickets are available now at Champions Barbershop located at 3827 NE Martin Luther King Boulevard and online at Evenbrite.com. Attendees can also expect food, conversation, and a Q & A portion of the night with Johnson.

For more information, contact event organizer Sharie by phone at 503-974-1510 or email her at portlandteampanafrikan@gmail.com.