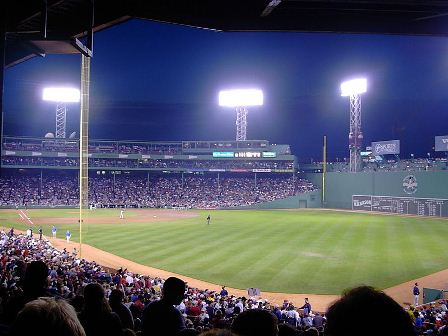 Police chief Robert Healey said officer John Perrault has made other ``repugnant comments'' in the past and repeatedly violated department standards. The city's mayor has 48 hours decide on Healey's recommendation.

Perrault has been on paid leave since he called Crawford, who is black, a ``monday'' before a July 5 minor league game in Manchester, N.H. The word can be a derogatory term for blacks when it's associated with the common phrase ``I hate Mondays.''

Healey said Perrault has used racial slurs on at least two other occasions.

Perrault's attorney said no one has ever brought a complaint against his client. He said the disciplinary hearing was an overreaction.