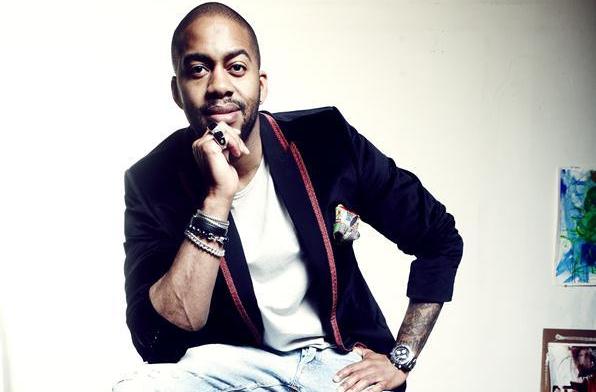 Multnomah County Library has chosen Mitchell S. Jackson’s debut novel The Residue Years for its community reading project Everybody Reads 2015. Check out Bruce Poinsette's story about the Jefferson High graduate and his journey to becoming an author.

Set in 1990s Portland, The Residue Years is Jackson’s semi-autobiographical account of a family’s struggles in a neglected black neighborhood of a predominantly white city.

How to participate
Through a shared reading experience we will discuss issues that matter, learn from each other and promote greater understanding.

Extra copies of the books and e-books will be available in January, 2015 at all neighborhood libraries and downloadable from the library catalog, thanks to the generous support of The Library Foundation. Readers are encouraged to share these extra copies with friends, coworkers and neighbors.

Beginning in February 2015, share your thoughts at a book discussion at your neighborhood library or bookstore.

Attend a cultural program. Dates will be announced soon.

Jackson will speak on Tuesday, March 10, 2015 at the Arlene Schnitzer Concert Hall. Tickets are available from Literary Arts.

Everybody Reads, a community reading project of Multnomah County Library, is made possible in part by The Library Foundation.