Seattle News and Events for Aug. 8 Through September 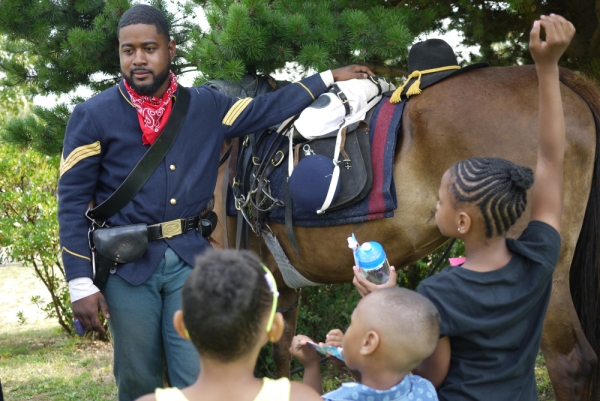 The Washington Conservation Corps, a part of the Washington Department of Ecology, has opened 288 jobs that help protect and restore the environment.

Project work includes restoration planting, invasive species removal, trail building, and more. The most recent project supported by members is the Carlton Complex wildfire, the largest and most devastating wildfire in Washington’s history.

From re-building boardwalks and trails, to disaster response for wildfires and landslides, the positions provide paid, career-transferable training and leadership opportunities.

In addition to paid career training, members receive an AmeriCorps Education Award of $5,645 (scholarship) upon successful completion of one year of service (1,700 hours). Basic medical benefits are provided and educational loan forbearance is available. Apply Online at www.ecy.wa.gov/wcc and read a recent WCC success story at ECOconnect blog.

The Alzheimer’s Association  holds a Town Hall on Aug. 8 from 6 to 8 p.m. at the Tukwila Community Center, to highlight—and solicit feedback on—public policy priorities, including the National Alzheimer’s Plan, an Alzheimer’s Disease Plan for Washington State, and Voices for Better Health in Washington State, a new initiative to improve health care for “dual eligibles”, older and disabled Washingtonians who qualify for both Medicare and Medicaid.

To learn more about a town hall taking place in a community near you, visit www.alzwa.org/.

Based on the Newbery Medal-winning novel of the same name by Mildred D. Taylor, this story follows young African American youth living in the South during the Depression.

Along with youth actors, young people will support their colleagues behind the curtain to create the lighting, staging, sound and set design for the production.

Tickets are $7 for youth and seniors, and $12 for adults and can be purchased online at Brown Paper Tickets or by calling the LHPAI box office at 206-684-4758. 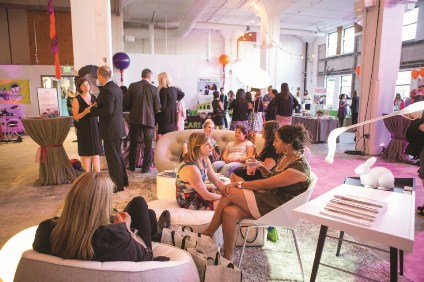 For more information go to www.livingcomputermuseum.org/vcf

According to Kent’s Senior Transportation Planner Monica Whitman, another 188,000 service hours are to be cut in February barring an upward trend in the county's economic forecast and review by an ad hoc committee.

Metro staff will be available to answer questions and gather feedback.  More information is available at KingCounty.gov/metro/future.

The program is free and open to the public. Registration is not required. Parking is available in the Central Library garage for $5 after 5 p.m. Doors will open at 6:30 p.m.

In the post-apocalyptic world of "California," Cal and Frida have left behind a decaying Los Angeles to try to live off the land. But when Frida discovers she’s pregnant, the need to connect with other survivors becomes more imperative.

"California" was recently featured on The Colbert Report as part of Colbert's reporting on the Amazon/Hachette dispute. Books will be available for purchase and signing.

The HistoryMakers, the nation’s largest African American video oral history archive (www.thehistorymakers.com), is proud to announce that effective immediately the Library of Congress will serve as its permanent repository.  The unique collection captures thousands of hours of interviews on African American life, history and culture, as well as the struggles and achievements of the black experience.

The interviews, which average three to six hours in length, span across subject areas ranging from science, politics and the military to sports, music and entertainment.

For more information on The HistoryMakers and its video oral history collection, visit www.thehistorymakers.com.