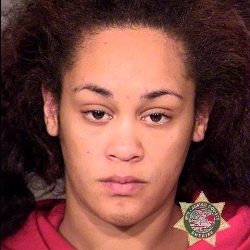 Two women in their 20s have been charged with sex trafficking of a minor. 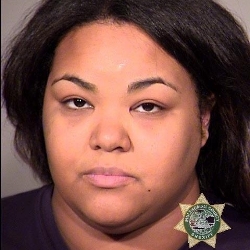 Erica Dana Lummus, 23, was found at a local motel  where they say she intended to engage in prostitution. Detectives also contacted a 17-year-old-girl at the motel who was connected with Lummus. As police collected evidence and statements they came to believe Lummus and Italia Angelique Porter, 24, were sex trafficking the girl.

The girl has missing from her home in Bakersfield, California since January of 2014.

A federal grand jury indicted Lummus and Porter for Sex Trafficking of a Minor,

Transportation of a Minor for Prostitution and violation of the Mann Act.

Police arrested  Lummus, a resident of Molalla, Oregon, on June 1, in Portland.

They arrested Porter, a resident of Vancouver, Washington, on June 4 in Portland, Oregon. Both

Lummus and Porter have been booked into Multnomah County Jail.