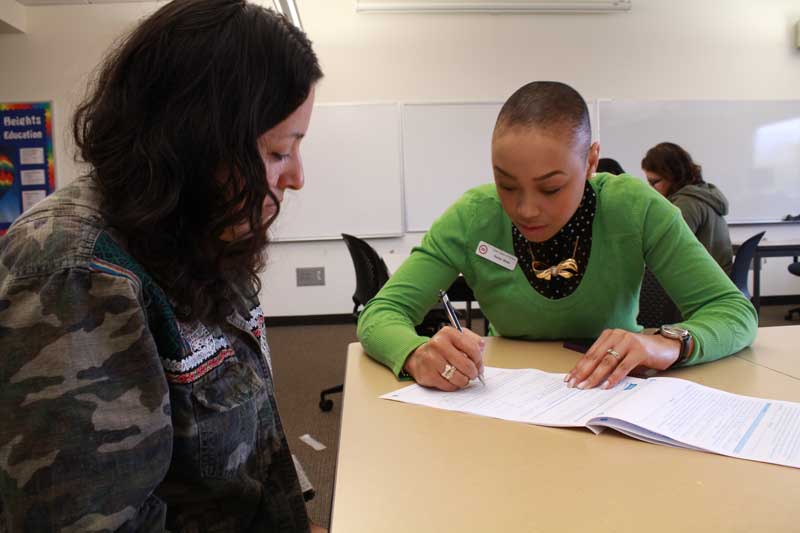 Oregon's troubled health exchange says insurance agents and community partners might soon be able to enroll Oregonians in coverage in one sitting.

Cover Oregon spokesman Michael Cox said Tuesday that the application and enrollment part of the website is currently being tested. If testing is successful, agents and others would have access to it sometime later this week.

The planned improvements would allow agents to enter client applications, receive eligibility determinations, and assist clients with shopping and enrollment in a specific plan.

Other parts of the online exchange would still not be operational, such as communicating with carriers and making payments for insurance plans.

Cox did not have an estimate for when the website would open to the public.