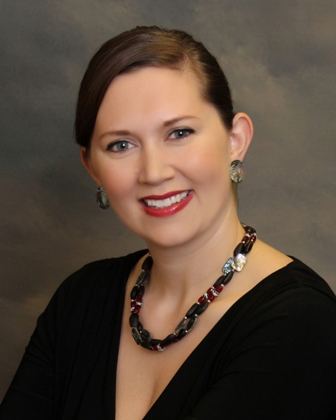 The Native American Youth and Family Center's Nichole Maher has won a new job – president and CEO of the Northwest Health Foundation.

The Tlingit Tribal member from Alaska has led NAYA for 11 years, and served on the health foundation's board of directors.

"And they believed that Nicole was the best candidate for the job." He said.

"She has a record of achieving and she also brings a lot of perspectives to the role," Palmedo said. "She represents racial and ethnic diversity, and generational diversity, frankly."

Maher takes over from Thomas Aschenbrener, who is retiring. Palmedo says she is expected to leave NAYA and start her new duties at the NHF in August.

"Nichole has a broad view of what health means and what a healthy community can look like. She also has a very impressive 11-year record of leadership success. She will be a great force for positive change in our region," said Northwest Health Foundation Board Chair Tina Castañares, in a statement.

A 2007 Willamette Week article, "Done Deal," listed Maher as one of 12 Portlanders who could potentially run for mayor against Sam Adams and win.

Maher has served on the board of directors of Planned Parenthood, Portland Parks and Recreation, National Urban Indian Family Coalition and the Oregon Education Investment Board.