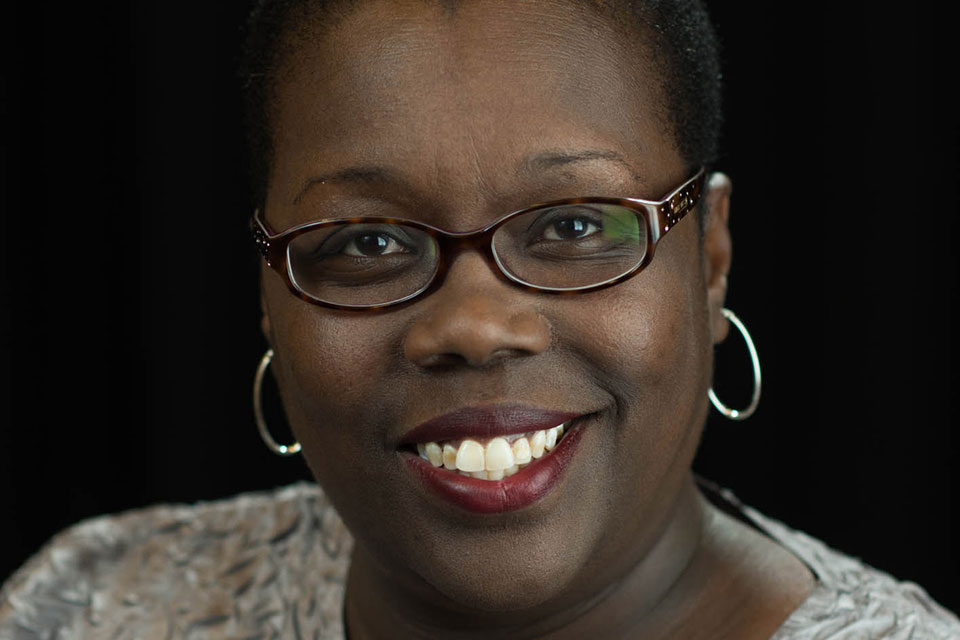 By The Skanner News
Published: 23 February 2021

Six Black judges who broke racial barriers in the legal profession will discuss the obstacles they overcame in a program Friday, Feb. 26, sponsored by the American Bar Association Judicial Division.

The six judges – four from the federal system and two from state Supreme Courts – will be featured in a program titled “Judicial Trailblazers and the Hills They've Climbed: A Discussion with Preeminent African-American Judges and Their Challenges and Triumphs.” The discussion is part of a series of programs sponsored by the ABA in honor of Black History Month.

Judges featured in the program will be:

The program, which runs from 9 a.m. to 10:30 a.m. PT, will be moderated by Danielle R. Holley-Walker, dean of the Howard University School of Law.

Register for the event online here.

The ABA is the largest voluntary association of lawyers in the world. As the national voice of the legal profession, the ABA works to improve the administration of justice, promotes programs that assist lawyers and judges in their work, accredits law schools, provides continuing legal education, and works to build public understanding around the world of the importance of the rule of law.