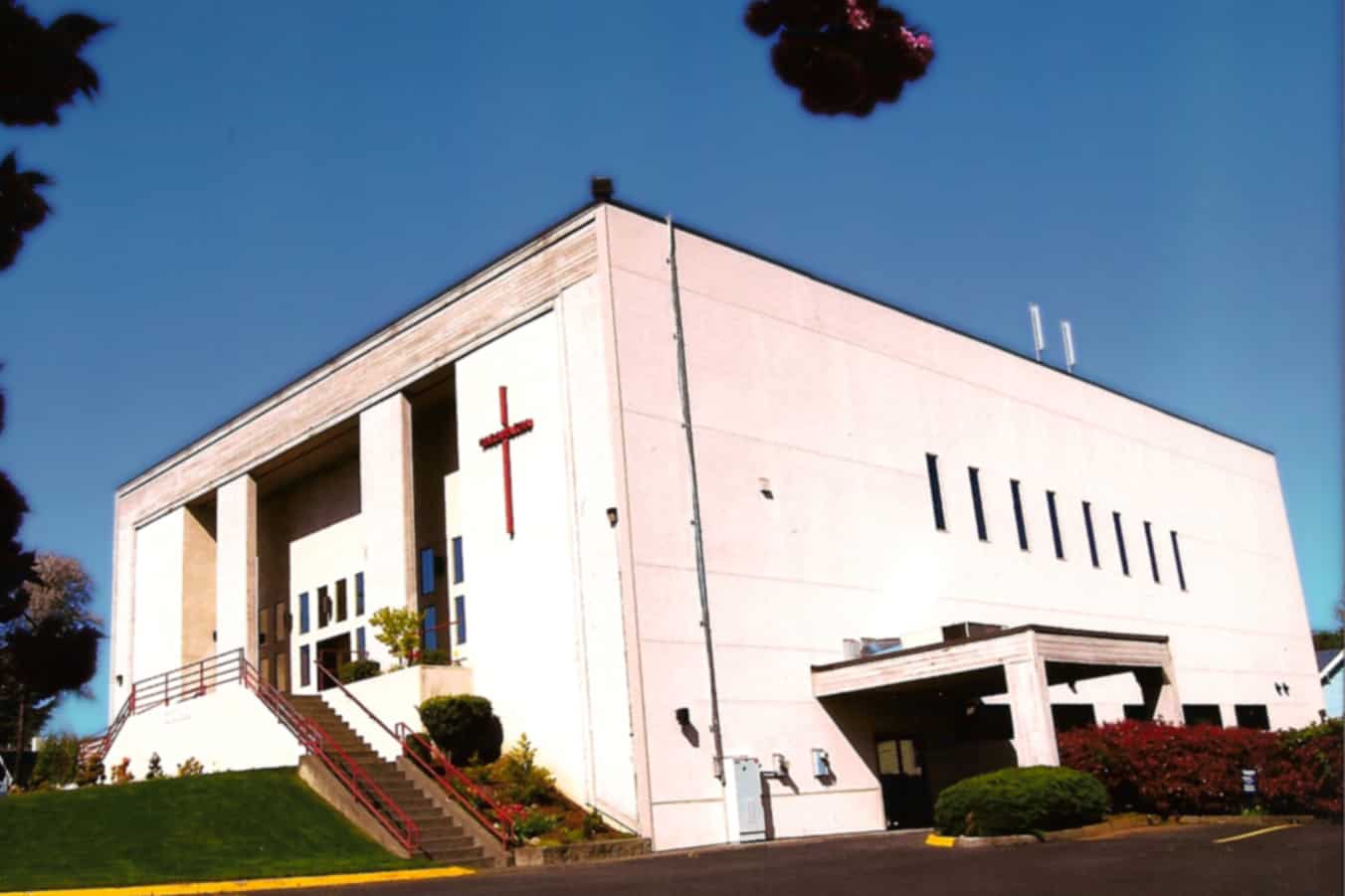 The Albina Ministerial Alliance Coalition for Justice and Police Reform (AMAC) will host a forum on the City's new contract with the Portland Police Association to be held Monday, August 26 from 6 to 8 p.m. at Maranatha Church, 4222 NE 12th at Skidmore.

The event will begin with a short presentation on background on the current contract between the City of Portland and the Portland Police Association. Following this we will open the floor to the community for input. The goal is to hear the community's concerns so they can be forwarded to members of City Council before the new contract negotiations.

The Portland Police Association (PPA) contract -- a Collective Bargaining Agreement between the PPA and the City -- expires on June 30, 2020. It is meant to cover wages, benefits and working conditions for the Association's members. The City is expected to begin negotiations early this fall.

In 2016, the community was shut out of the process to the point where City Council left Council Chambers before voting, and people who were still in City Hall were pushed out violently by police.

The AMA wants to see a more inclusive process this time.

Questions to consider include:

The Portland Police Association represents the rank-and-file officers as well as Sergeants, Detectives, the newly hired Public Safety Support Specialists, and, as of 2019, Emergency Communications (911) employees. The current contract can be found here.

This forum is hosted by the AMAC and is being cosponsored by Portland Jobs with Justice, Portland Copwatch, Portland Forward, Portland Metro People's Coalition, and As the Spirit Moves Us.

For more information or if your group would like to be listed as a cosponsor contact the AMA Coalition at (503) 288-7242.