US Navy and Families Recount Heroism of Fallen Sailors 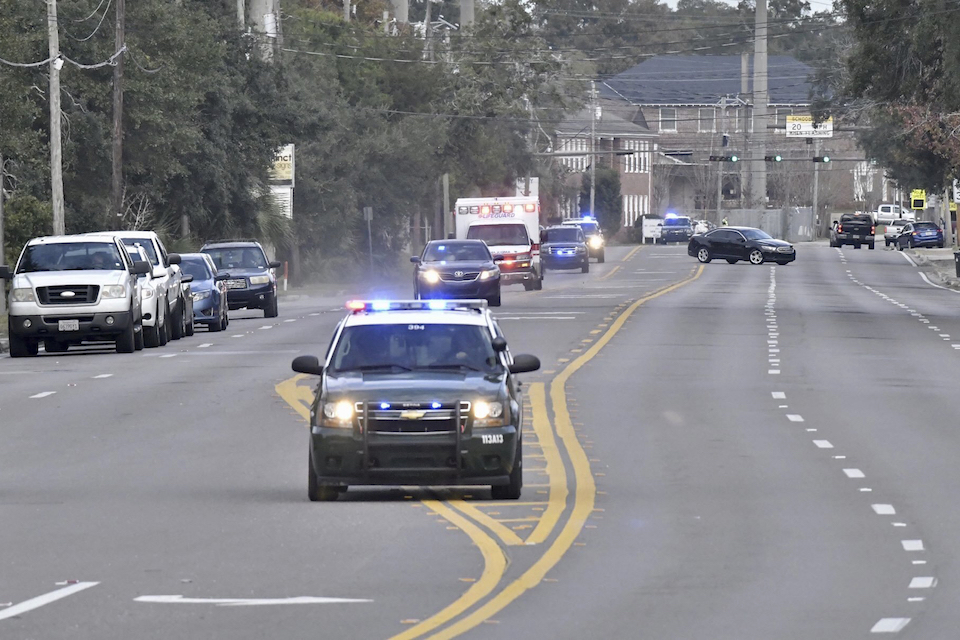 TALLAHASSEE, Fla. (AP) — Joshua Watson had just graduated from the U.S. Naval Academy and looked forward to a military career as a pilot. On Saturday, he was being hailed a hero, as his family recounted how the 23-year-old — in his last minutes of life — led first responders to an active shooter at the Pensacola naval base.

"After being shot multiple times he made it outside and told the first response team where the shooter was and those details were invaluable," Adam Watson wrote on Facebook. 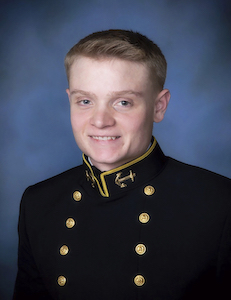 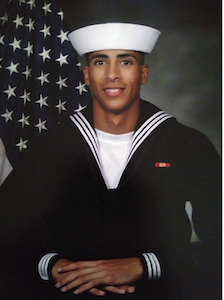 The U.S. Navy has released these photos of two victims of the shooting Friday, Dec. 6, 2019, at Naval Air Station Pensacola, Fla. Ensign Joshua Kaleb Watson, 23, from Coffee, Ala.,  (left) a recent graduate of the U.S. Naval Academy, alerted first responders to where the shooter was even after he had been shot several times. Airman Mohammed Sameh Haitham, 19, from St. Petersburg, Fla., joined the Navy after graduating from high school last year, according to the Tampa Bay Times. (U.S. Navy via AP)

The anguish spread from Pensacola and into communities across the country, as fellow Americans shared in the shock and grief of Friday's shooting that left four people dead, including the shooter, and eight others injured.

The Navy praised all three flight school students for their “exceptional heroism and bravery in the face of evil."

"When confronted, they didn’t run from danger; they ran towards it and saved lives," Capt. Tim Kinsella, the commanding officer of Naval Air Station Pensacola, said in a statement Saturday.

Haitham's mother, Evelyn Brady, told the Tampa Bay Times that her son joined the U.S. Navy after graduating from high school last year. The former track and field star had been assigned to flight crew training and was looking forward to graduating from the program later this month, she said.

“He said he was going to get his flight jacket for Christmas,” she said. “Now that’s not going to happen.”

News of the attack also hit hard in Enterprise, Alabama, where Watson's family was preparing Saturday morning to drive 130 miles (209 kilometers) to the military base in Florida's Panhandle.

In an account he shared earlier with the Pensacola News Journal, his son was shot at least five times. Though wounded, the young officer flagged down first responders and described the shooter.

"He died serving his country," the elder Watson said of his son.

Benjamin Watson told the News Journal that his son had reported to Pensacola two weeks ago for flight training to live out his dream of becoming a Navy pilot.

Adam Watson wrote nostalgically of his brother, who also went by his middle name Kaleb.

"When we were little I gave Kaleb the name little poot and it stuck. It eventually evolved into pootis and finally uncle poot," he wrote on Facebook. “Just wish I could talk to him one more time or wrestle with him one more time even though he could probably take me now.”