Oregon Ranks 28th in List of Most Diverse States 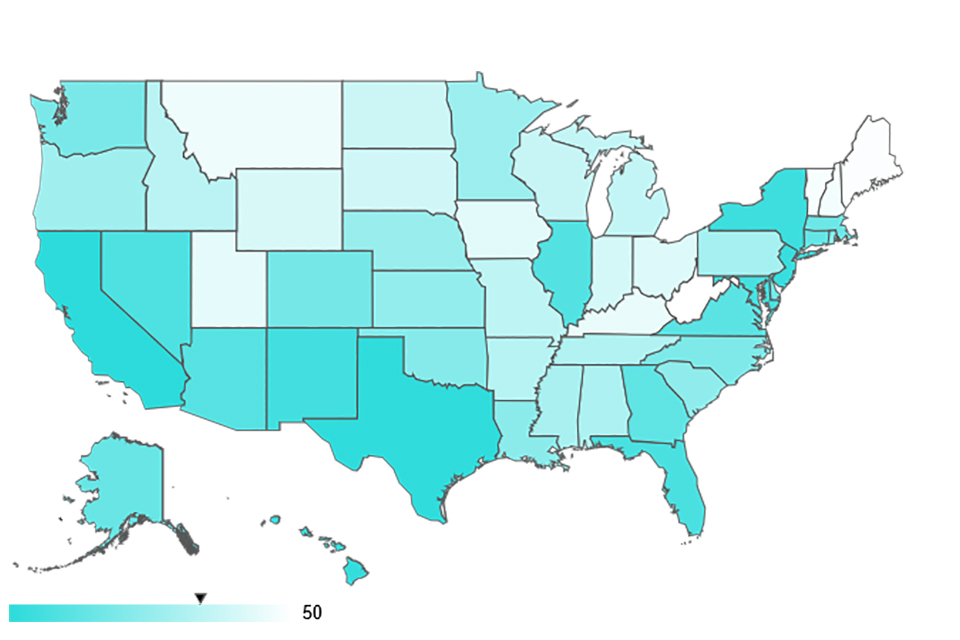 Oregon is the 28th most diverse state in the United States, according to an in-depth analysis of 2019’s Most & Least Diverse States in America as well as accompanying videos conducted by the personal-finance website WalletHub. To determine where the most idea and identity exchanges have occurred at the highest level in the U.S. — and where the population is relatively more homogeneous — WalletHub compared the 50 states across six key categories: socio-economic, cultural, economic, household, religious and political diversity.

Most Diverse States in America