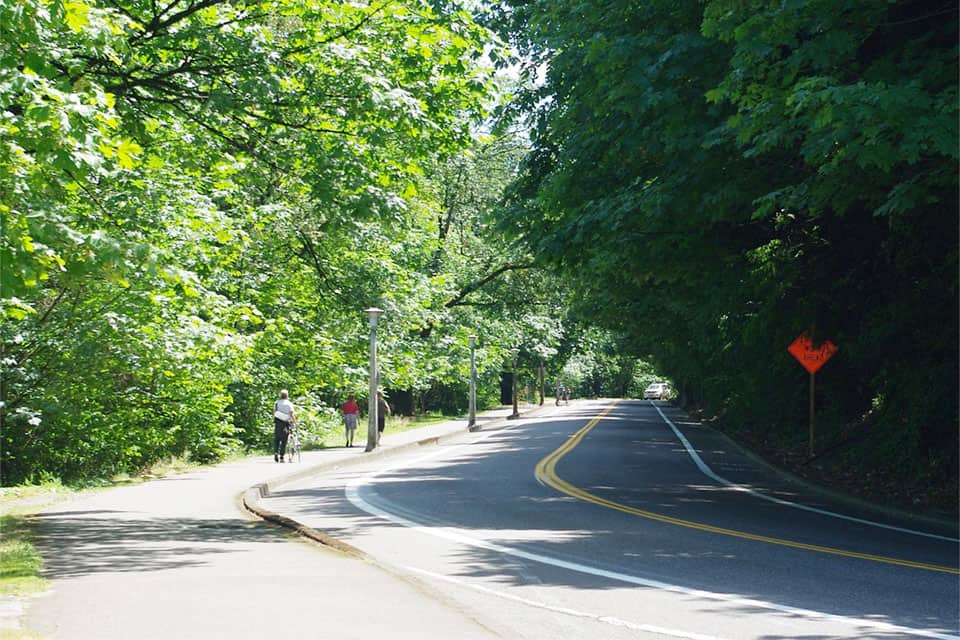 By The Skanner News
Published: 26 February 2021 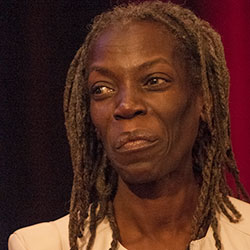 Jo Ann Hardesty sits at the head table at The Skanner Foundation MLK Breakfast 2019PORTLAND, Ore. (AP) — Commissioner Jo Ann Hardesty has decided to permanently cut funding from a neighborhood group after an audit found that money had been mismanaged.

The nonprofit first had its funding thrown into question last summer. City officials have said leaders of the group, which oversees 17 neighborhood associations in Southwest Portland, wouldn’t turn over boxes of financial documents that some members of the group believed could reveal financial misconduct.

The council unanimously voted to withhold funding for the group until the documents were turned over and an outside audit was completed.

The audit was critical and said the group was a poor steward of taxpayer money. Hardesty, who took over the Office of Community & Civic Life after former commissioner Chloe Eudaly lost re-election bid in November, made a final decision Wednesday to not renew the city’s contract with the group.

“This was not a rash decision. I didn’t come in with my mind made up,” Hardesty told members.

“What I did was review years of documentation, years of audits, years of non-accountability with how the dollars were utilized. ... It was based on a lot of factual data that tracks a history of financial mismanagement.”

For four decades, SWNI has assisted with community outreach and provided support services for the neighborhood associations in the area.

“SWNI has done so much for my neighborhood association since I’ve been involved with it for around 16 years,” said Michael Charles, who represents the Marshall Park Neighborhood Association. “It sounds like you’ve decided to tear it all down rather than address the issues and problems and work with SWNI to try and solve them — I find that extremely disappointing.”

Hardesty said she plans to bring the services provided by the group into City Hall to assist the Southwest Portland neighborhood associations directly.