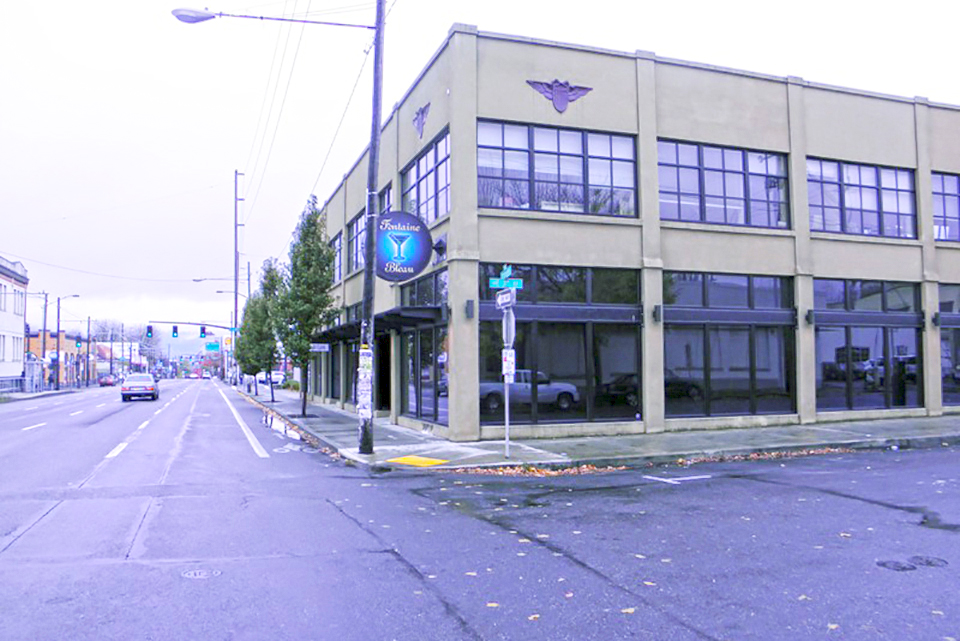 Last week Judge John Acosta denied the plaintiffs’ most recent motion in a hip-hop club owner’s lawsuit against the City of Portland and the Oregon Liquor Control Commission.

Attorneys for Rodney De Walt, who in 2015 sued the city for intentional interference with the operation of a business and intentional infliction of emotional distress, said they hadn’t yet decided whether they would appeal the denial.

DeWalt’s suit alleges that the city has engaged in a pattern of racial discrimination against Black club owners and against clubs promoting hip-hop shows in particular – a pattern Acosta’s ruling said the plaintiffs failed to establish.

“Because Plaintiffs’ sole argument in support of their state law claims is based on evidence of discriminatory intent, the court’s finding of lack of discriminatory intent is fatal to Plaintiffs’ state law claims; thus, City Defendants’ and Marks’s motions for summary judgment on Plaintiffs’ Tenth Claim for Relief for intentional interference with economic relations and Eleventh Claim for Relief for intentional infliction of emotional distress are also granted,” Acosta wrote.

The Fontaine Bleau was situated in Northeast Portland and closed after a shooting in November 2013 that killed one man and wounded two other individuals. After the shooting the city immediately sought to suspend the club’s liquor license.

DeWalt’s original complaint notes that there were 25 other shootings either inside, outside or near other bars or nightclubs between 2009 and 2017, but only sought to suspend the licenses of five clubs in reaction to violence. Two of them, including the Fontaine Bleau, were Black-owned.

Sam Thompson, a Black nightclub owner who lost his liquor license in 2011, reached an undisclosed settlement earlier this year after filing a lawsuit against the downtown nightclub Dirty, which denied him entry because he was wearing a red shirt and shoes, though a White customer in a similar outfit was allowed in. The club’s dress code prohibits “excessively matching” clothes in colors associated with gangs: red, blue, orange or green. Last month, another African American man sued the downtown club Splash – which has a part owner in common with Dirty – after he was prohibited entry for wearing too much jewelry.