Green Hop Turns Up the Volume with Annual Block Party 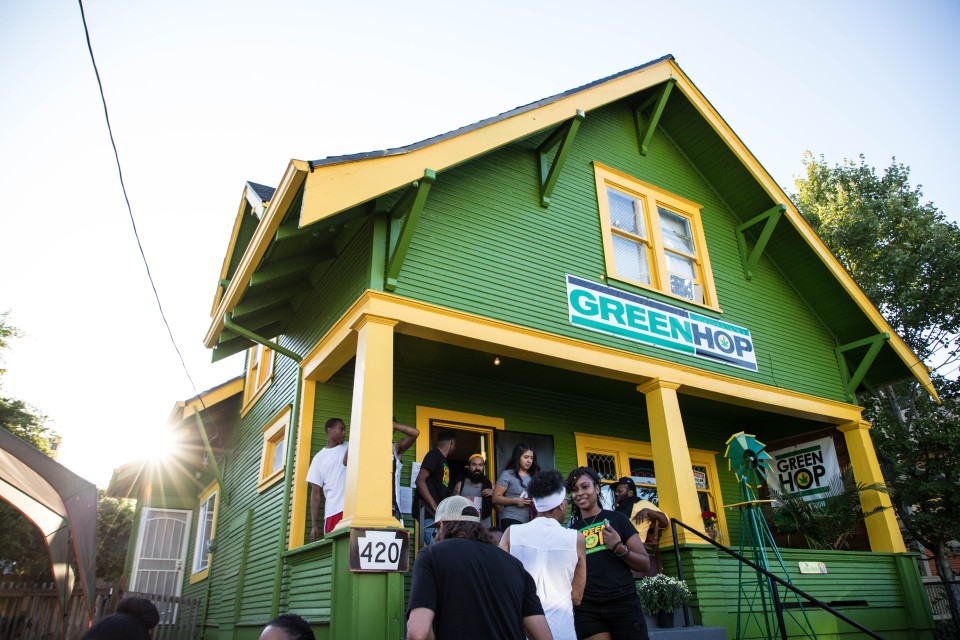 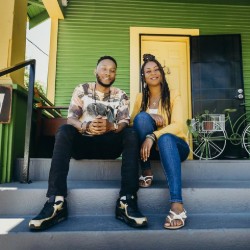 Green Hop touts itself as the “world’s first hip hop dispensary” providing cannabis products as well as an overall experience honoring the musicians who brought cannabis into the cultural mainstream. That said, it’s really no surprise that Green Hop is using its Northeast Portland space to showcase budding musicians from around the City of Roses.

Portland artist Fountaine – who was recently voted one of the “Best New Bands” in Portland by Willamette Week – is headling the event. The block party will also function as the record release for Fountaine’s latest album titled “South of Nowhere.” Other featured artists include Bocha, [E]mpress, King Wess, Donte Thomas, Nina XO, and MadamGoLong. All event proceeds will fund the Green Hop Academy – a racial equity program designed to promote inclusion and racial diversity in the cannabis and cannabis-derived products industry.

Currently, racial minorities comprise less than 20 percent of all cannabis business owners in the United States, per data provided by Marijuana Business Daily. The lingering effects of the war on drugs, state licensing restrictions related to marijuana convictions and more has led to communities of color being underrepresented in the cannabis industry.

“The Green Hop Academy is a cannabis workforce incubator to racially diversify the cannabis industry with an accelerated training and apprenticeship program that connects historically underserved populations with knowledge of the cannabis industry from seed to sale,” said Crews. “The Green Hop Academy is in place to empower people. At our core we believe that knowledge is power. Our courses are master classes from professionals in the industry.”

Initiatives like the Green Hop Academy and others such as the City of Portland’s Cannabis Program foster minority-owned cannabis businesses in the Pacific Northwest.

“The City is thrilled that the Green Hop Academy is providing real-world training for folks to build their own skills and carry them with them throughout their careers. By providing access to job training, they’re providing support to people in ways that will allow them to navigate their careers and their lives in their own ways and their own self-determination,” Kimie Ueoka Policy Coordinator with the City of Portland's Cannabis Program told The Skanner.

‘Reclaiming’ Space in a Changing Neighborhood

As a result of a tight housing market, rampant development and gentrification, Northeast Portland has experienced plenty of change in recent years. With this in mind, the event organizers hope the block party will serve as a “re-entrification” of sorts.

“The Block Party is inspired by our Reintrification movement, meaning to move back into the neighborhood that has been gentrified,” said Crews. “Both business owners grew up in this neighborhood and now we're reclaiming the space.”