Movies Opening This Week: For Dec. 17 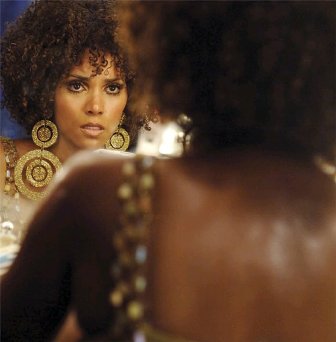 How Do You Know? (PG-13 for profanity and sexuality) Three-time Academy Award-winner James L. Brooks directs this romantic comedy in which a free-spirited 27 year-old (Reese Witherspoon) lands in a love triangle where she has trouble deciding between a major league baseball player (Owen Wilson) and a corporate executive (Paul Rudd) who's just lost his job. And featuring another triple Oscar-winner in Jack Nicholson.

And Soon the Darkness (R for violence and torture) Remake of the 1970 thriller about a couple of young Americans (Amber Heard and Odette Yustman) whose exotic vacation in a remote region of Argentina turns nightmarish when one of them becomes the latest victim in a string of kidnappings targeting female tourists. With Karl Urban, Adriana Barraza and Gia Mantegna.

Rabbit Hole (PG-13 for profanity, drug use and mature themes) Relationship crisis drama about a grieving couple (Nicole Kidman and Aaron Eckhart) whose world comes apart at the seams in the wake of the car accident which claimed the life of their son (Phoenix List). With Sandra Oh, Giancarlo Esposito and two-time Oscar-winner Dianne Wiest.