Fans across the nation celebrated and mourned the end of what has been billed as the "television event of the decade." After six years of mystery, intrigue and a diverse cast from across the globe, the critically acclaimed ABC series "Lost" came to an end.

Click here to see the video of some fans reacting to the two and half hour finale. 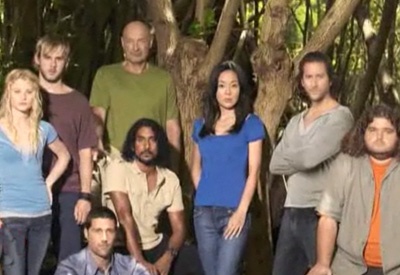