The Great Muhammad Ali's Story Lives On: Ali the Musical Is Headed to Broadway 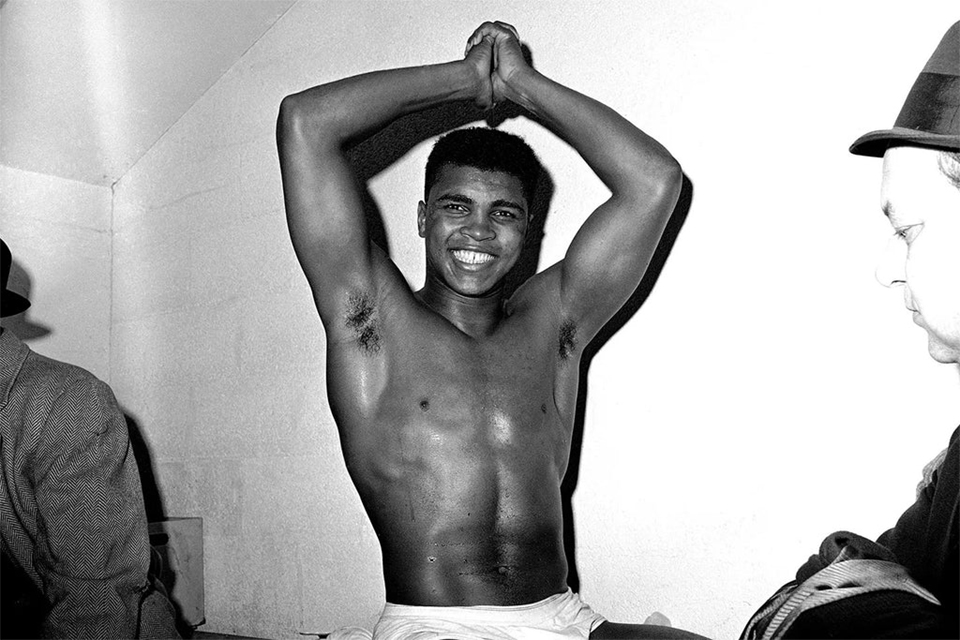 “ALI” is set to premiere on Broadway in November 2024, The Root reports.

We lost Muhammad "The Greatest" Ali at 76 years old in 2016. He was an American professional boxer who made an impact in and out of the ring. He was an athlete, activist, and poet. But who knew he was also an artist? Ali's personal drawings shook up the art world last year when his rare collection sold for almost $1 million. Now, his life will be portrayed in a musical on Broadway soon.

Lonnie Ali, Muhammad’s widow, is backing this project all the way! She issued a statement saying, “Muhammad has been a muse and continues to be a source of inspiration to so many artists around the world. I’m so proud to support this project and am thrilled to see his story brought to life on the Broadway stage.”

A jack of all trades

The show will be written and directed by Clint Dyer, who describes the play as a “heavyweight task” and says it’s a “dream come true” to work on production. It will be produced by Richard Willis, Brook T. Smith, and The Tribeca Workshop in collaboration with ABG Entertainment. “We're doing a Broadway show about a man who was one of the ultimate showmen. It’s going to be the show of shows,” said Richard Willis. “We are excited to honor Ali’s life and legacy theatrically; it makes for an extraordinarily entertaining and impactful new musical for the world to enjoy,” he added.

Two white men will be producing a show that tells the life of a great African-American man. In other words: the pressure is high! The musical is about more than his athletic career, it will also be centered on his life as an activist. There are Black people a part of the creative team to help bring this musically charged vision to life and “make it work tonally.” Composer Teddy Abrams, a Black co-lyricist, a Black choreographer, and other individuals that will attest to the Black experience and Muhammad Ali’s life will assist in making the musical a successful one.

“ALI is such an African-American story. We’re very aware of the world in which we are working, and we have to make sure to be smart about it, and we also have to make sure that we do a bang-up job on this because the world will be watching,” said Willis, one of the producers.

The music will be composed by clarinetist, pianist, and conductor Teddy Abrams. Abrams was the musical director of the Louisville Orchestra, which is near and dear to the athlete's hometown. He plans to modify pieces he wrote in 2017 for The Greatest: Muhammad Ali, which recently got him named Conductor of the Year. Abrams is excited for the project and says Ali is the perfect person to explore music through. He told Dateline, “The mind and the instinct for entertainment allowed the athleticism to go far beyond the confines of sport." He claims to have recognized right away that Ali was "performing a hundred percent of the time; every moment that he’s interacting he’s always on stage and the theatricality of his life was what gave him access to the whole world."

Ali was quite the actor himself, a true jack of all trades, playing in the musical “Buck White” back in 1969. He played a Black power leader and put on quite the show with his vocals. John Chapman, a theater critic for the Daily News said, “The chief attraction of this new work is the appearance of Muhammad Ali.” 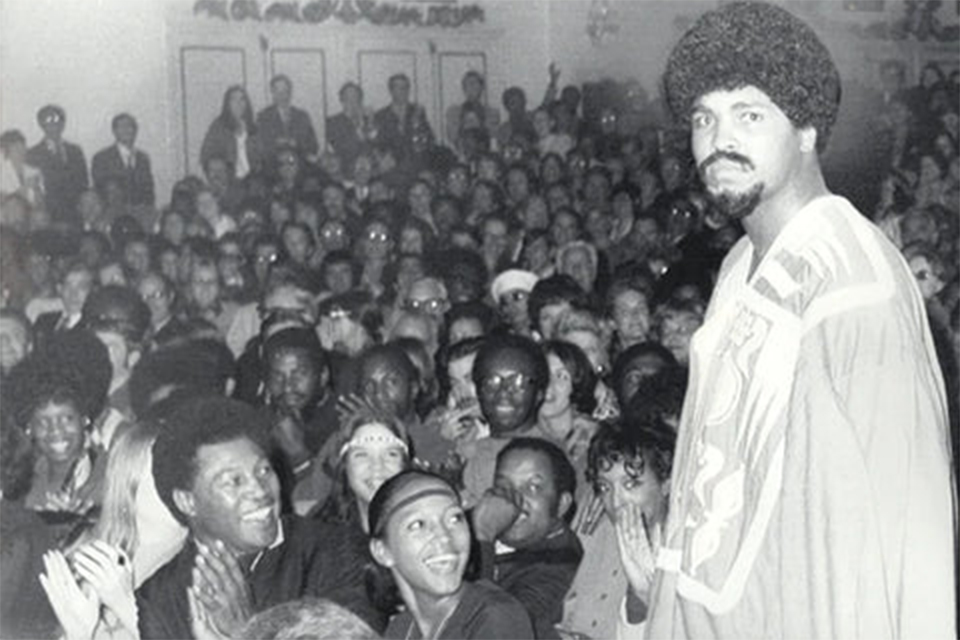 The exact date for “ALI” hasn't been released, but we should expect to see it in November 2024. “We have to get it right first,” Willis added in his interview. This show should light fires for the old and young, Abrams said. “Ali deserves the epic, dramatic treatment of a full-scale musical, enshrining his legend and teachings for his fans as well as new generations to come. I am thrilled and honored to work with such an exceptional, world-class team to create this new work!”

No rush, but we can't wait to see it!