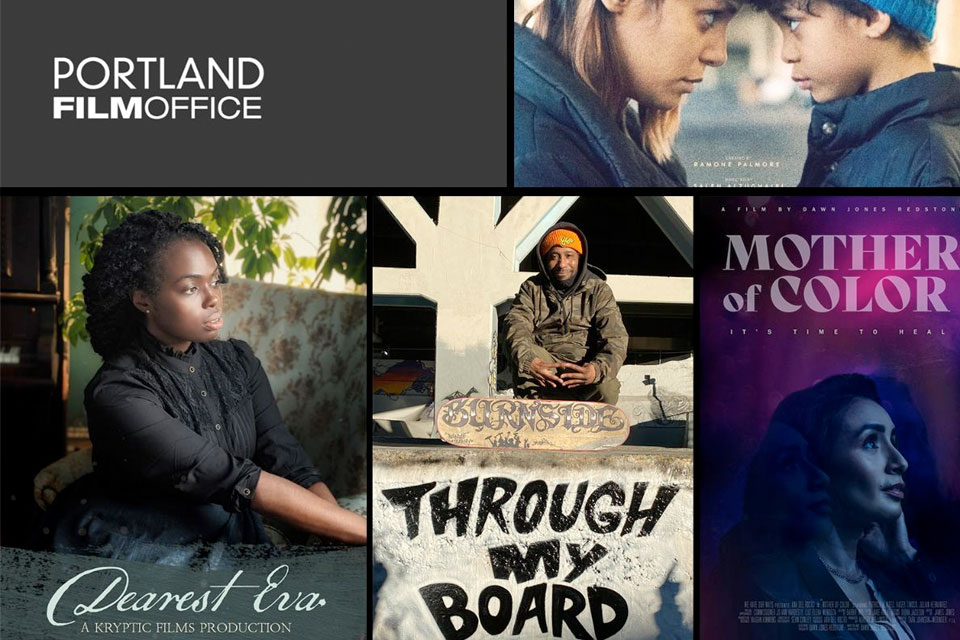 The Portland Film Office, in partnership with Travel Portland, has announced the recipients of its 2022 Portland Post-Production Grant Program. Selected from a pool of  23 applicants, four local filmmakers will receive $7,500 each for their respective projects.

Grants encourage the completion of a local feature-length film and position local producers to build toward larger, more resourced productions. Past recipients of the Post-Production Grant have included Sophie Jones and Clementine, both picked up by Oscilloscope Studios for world-wide theatrical release and streaming services.

Thalia Martinez, manager of the Portland Film Office, said, “We were inspired  by the work of so many talented filmmakers this year and the creativity and diversity they represent both on and off the screen.

"The Portland film industry is fortunate to have such an incredible array of local talent." 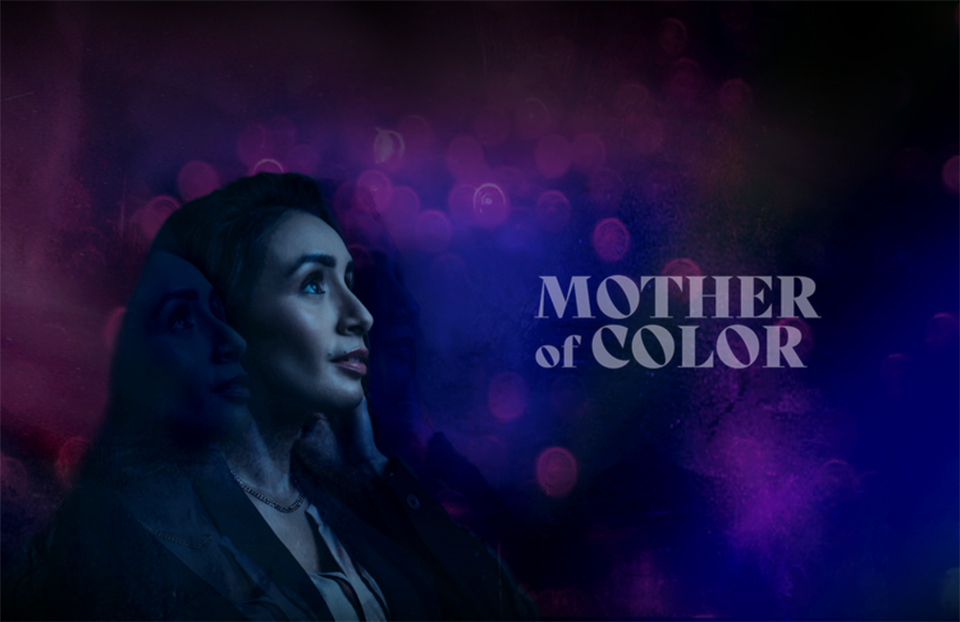 Mother of Color is about a single mother of two who begins receiving messages from her ancestors as she sets out to make it to a life-changing job interview. This is the first feature film for Dawn Jones Redstone, an award-winning queer, Mexican American writer/director whose short films have screened around the globe, including the acclaimed Sista in the Brotherhood. Her work often features women of color (cast and crew) and explores themes of resistance, feminism and the internal machinations that help us transform into the people we want to become. She believes in using her hiring decisions to lift people up and help create an inclusive filmmaking community that reflects and brings needed perspective to the world we live in. She resides with her wife and daughter in Portland, Oregon. 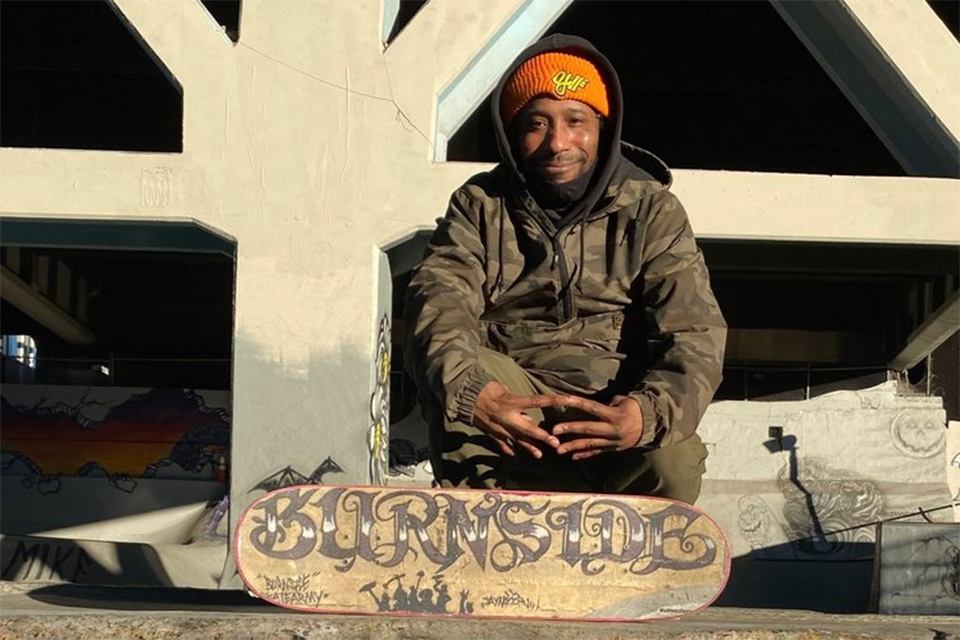 A project from Dan Eason, Through My Board tells the story of Paul Johnson, a deaf skateboarder and Burnside skate park OG, as they reckon with aging, addiction, and the often-uncomfortable process of personal evolution. Producer/director/editor Dan Eason moved to Portland, Oregon to work as a location manager for several seasons on the hit NBC show, Grimm. He now enjoys working consistently both as a location manager and as a producer on a myriad of films and commercials shot in the greater Portland area. In 2016, Dan location-managed “I Don’t Feel At Home in This World Anymore,” which went on to win best picture at the Sundance Film Festival. 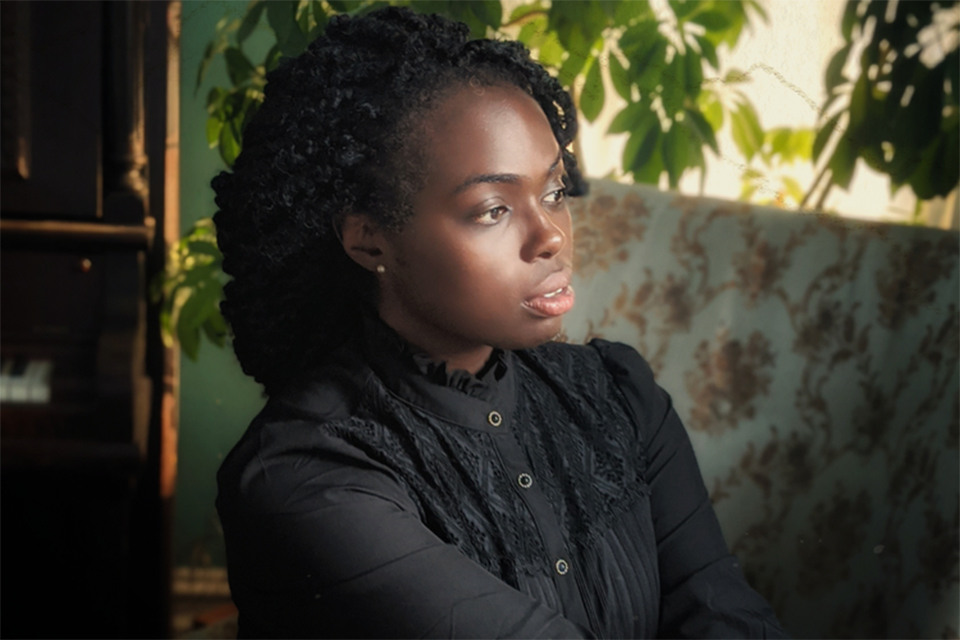 Executive-produced by Riley Lozano and directed by Kamryn Fall, Dearest Eva is a period piece in an alternative world without slavery, land theft, or gender oppression, allowing for the highlighting of Black and Brown joy without Black and Brown trauma. A Kryptic Films production, Dearest Eva is the culmination of Lozano and Fall's wildest dreams, a creation which elevates under-represented communities and celebrates joy. They believe that film and theatre should be innovative and accessible for everyone. 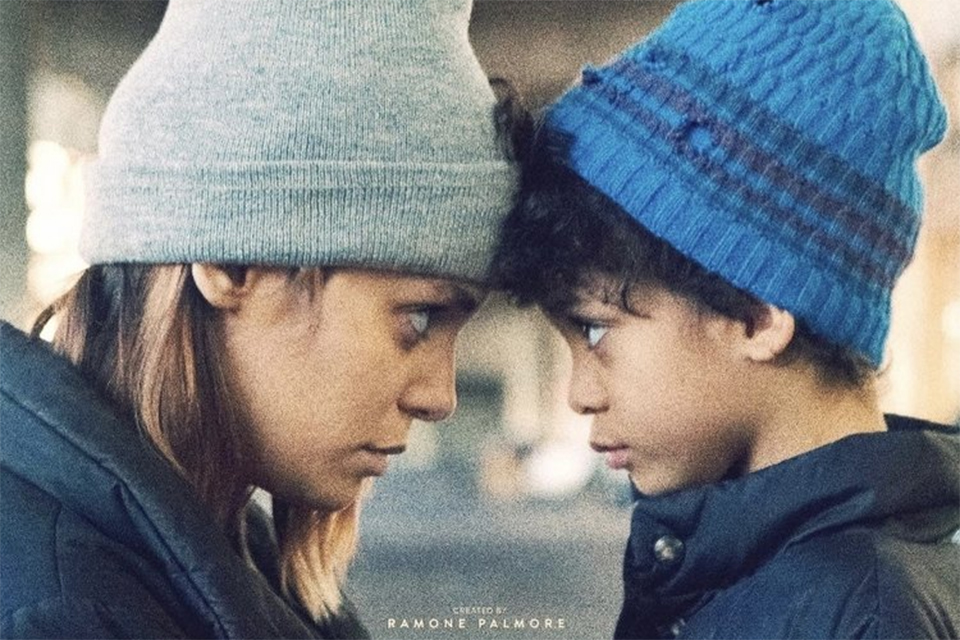 Created by Ramone Palmore, The Landless focuses on the homeless crisis in America and the struggle to balance community resources. The effects of changing neighborhoods and gentrification affect the survival of a mother and her young son.  Ramone Palmore is an American stage and film actor and producer, filmmaker, and founder of Global Millennium Pictures, an American film company based in Portland, Oregon focused on being an international voice in film, collaborating globally on film development and production.

Housed at and supported by Prosper Portland, the Portland Film Office is committed to the economic vitality of a Portland-centered production ecosystem and seeks to build the local supply chain and industry capacity.