PassinArt is Back With Solo Play “Neat” 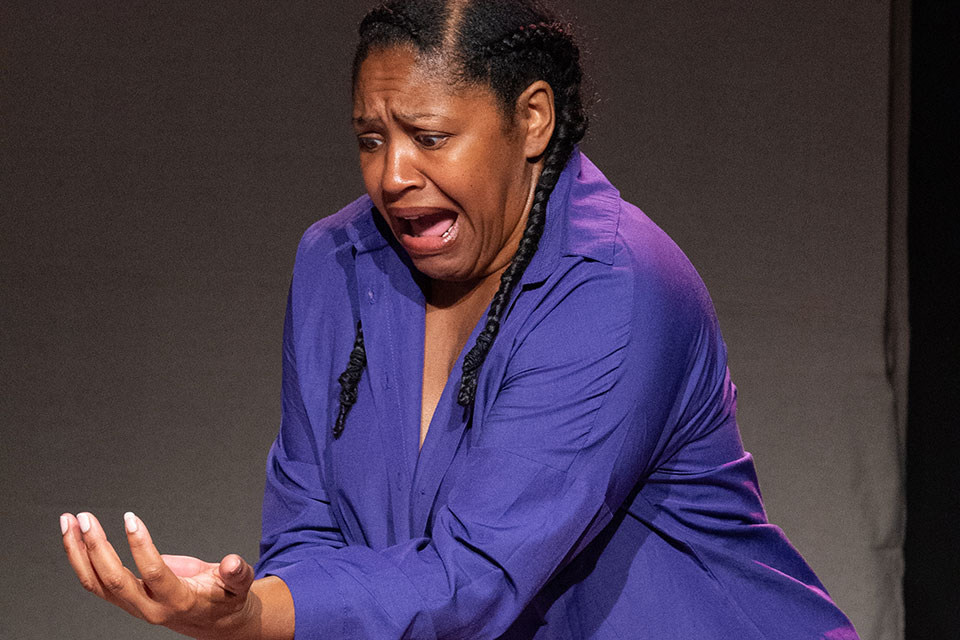 The legacy of Black theater is that it showcases situations that would otherwise not be properly told. And it inspires others, like award-winning television and stage actress Charlayne Woodard, to reclaim their own stories and retell them with truth, humor and resiliency. 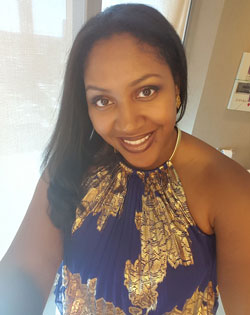 Taylore Mahogany Scott“As a child, it never occurred to me that I could be a writer until I read Toni Morrison,” Woodard said. “She’s a hero. She’s a mentor. I knew I could write once I saw what she was doing. She was writing from the Black gaze and about Black women.”

On Friday, April 22, Woodard’s solo script, “Neat,” one of her four autobiographical plays, will make its Portland premiere as part of a 40th year anniversary celebration of PassinArt, the longest running Black theater company in Oregon. Woodard said “Neat” is the favorite of her six plays. Its script – which represents 43 different characters – recounts funny, poignant and engrossing interactions, tainted by the turbulence of racial violence and hatred during the 1960s and ‘70s.

“Neat” is a powerful, yet heartbreaking, true-life coming-of-age story of Woodard and her relationship to her disabled aunt. Woodard says the interactions between the two women led her to embrace Black pride and to cherish life.

As Black people, she said, “it’s our job to share our stories with the world. I cannot tell you how honored I feel.

“Neat” runs from April 22-May 8, at Interstate Firehouse Cultural Center, a community-based North Portland art center founded in 1982 by Portland’s first Black City Commissioner Charles Jordan. The sole actress in the play is Taylore Mahogany Scott, who has a master’s degree in Shakespeare. Scott said she wanted to be a performer since her father, a jazz musician and band leader, took her up on stage during one of his gigs. 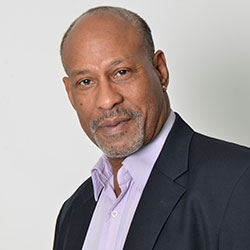 William Earl Ray“It just gave me the confidence that every space I went into, I could hold my own,” Scott explained. “Being on stage, being in front of others and being able to change their minds and their emotions and give them something to talk about once they left the theater. There’s nothing like that feeling in the world.”

The “Neat” play will be directed by William “Bill” Ray, a member of the Actors’ Equity Association, who has worked as a theater director and actor for more than 40 years. Ray has also been associated with PassinArt for 18 years as a director, and sometimes actor, and has also directed plays at Artists Repertory Theatre in Portland. In January Ray was hired to help PassinArt expand its artistic vision.

“We’ve been away from the stage for two years,” noted Ray, who was scheduled to direct August Wilson’s “Seven Guitars” play, when the COVID-19 pandemic shut the production down a week before opening night in 2020.

“We’re coming back, and we have got to find our audience.”

One of his strategies towards getting more people to engage with PassinArt programming is to create a monthly readers’ theater experience; invite young people to the preview nights of PassinArt’s plays; and expose more young people to the behind-the-stage roles, such as working with lights, sound and costumes.

“That’s part of the education process,” Ray explained. “The more we do it, the more people will understand the importance of coming to the theater. The importance of Black theater is vibrant, more so now, right now. We’re in vogue because of the BIPOC movement. Is this going to last?” 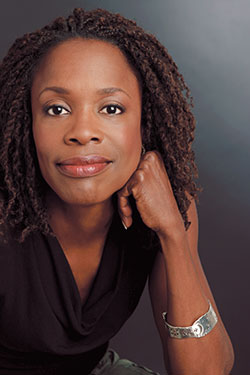 Charlayne WoodardWoodard said she plans to continue to write plays that focus on the Black experience. After she received her stage training at Goodman School of Drama in Chicago, she said she was pigeonholed into musical theatre roles for 15 years. But she rarely encountered stories that reflected her life experiences as a Black woman.

When she was invited to speak at her church women’s retreat, she told a touching story about her grandmother. The audience’s impromptu call and responses through her storytelling, their relatability to the subject matter, and later, their gratitude for Woodard acknowledging familiar experiences within their own families, inspired Woodard to eventually write a play about her grandmother. Woodard’s first autobiographical script, entitled “Pretty Fire,” involved short story reminisces of her childhood, including a moment where her grandmother pressured her into performing in church, where she was first introduced to her ability to emotionally move an audience.

“Nobody was doing it like I was, telling the story of Black people,” Woodard said. “I wanted to take the stories of our people that were unsung and raise them up and show people who a real hero looks like. That is the power of the stage and that was missing. I was tired of people saying Black folks don’t have families.

"I keep writing these plays to tell the stories of who we are.”

Tickets for Neat by Charlayne Woodard are available at passinart.org. Proof of COVID-19 vaccination, photo ID and masks are required at all performances.