Film review: The Devil You Know 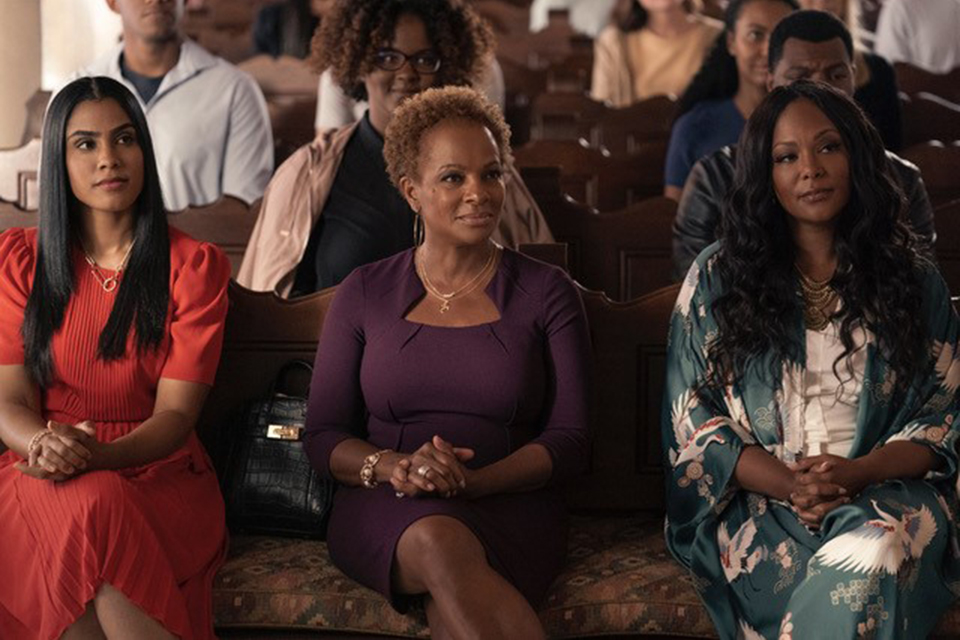 Marcus and Drew are like Cain and Abel. Two brothers both loving and jealous. In the bible, only Cain survived. Should one of them be worried?

Regardless, Murray paints a warmhearted family portrait, with relatable working-class people and casts respected actors and Black B-movie staples (e.g., Michael Ealy). The mildly intriguing storyline starts with an intriguing murder, segues into a very personal rehab narrative, a budding romance, betrayals and a family unit that gets challenged day-by-day.

Fortyish Marcus Cowans (Omar Epps, Love & Basketball) has just gotten out of prison and is on the road to redemption. He attends AA meetings to shake his alcohol dependence. His dad (Glynn Turman, Ma Rainey’s Black Bottom) has wrangled a bus driver job for him. At a family dinner, his sister Tisha (Keisha Epps) sets him up on a blind date with a kind nurse named Eva (Erica Tazel). The two hit it off. 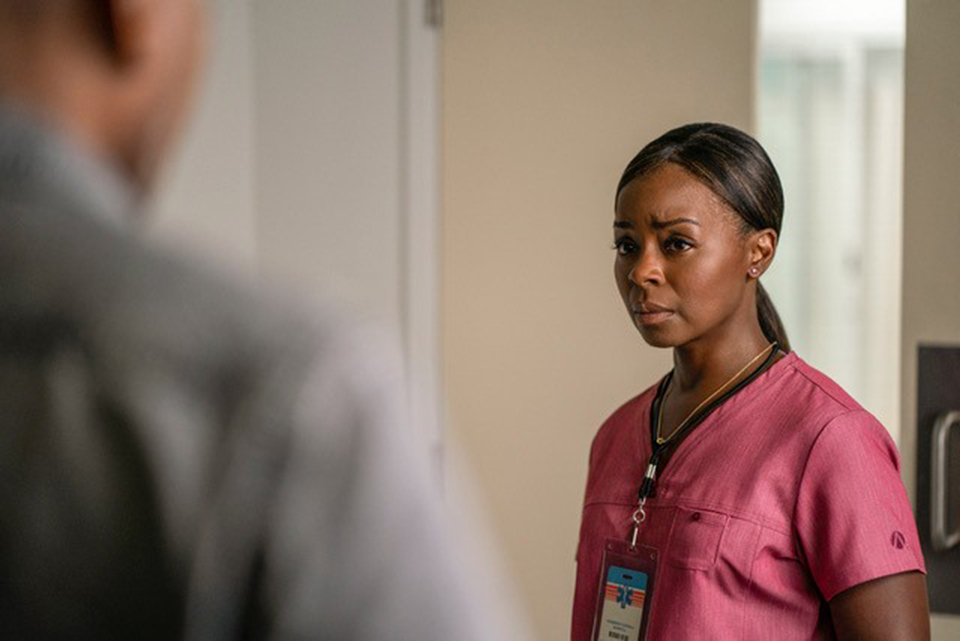 Erica Tazel costars in The Devil You Know

Meanwhile Drew, who’s life looked far more stable than Marcus’, has been hanging around dubious types. Stacey (B.J. Britt, Agents of S.H.I.E.L.D.) and Al (Theo Rossi, Sons of Anarchy) run a local barbershop and live a life of crime. It’s almost as if Marcus and Drew are changing personas. One walking out of trouble, the other walking in.

The Cowans are generic but likable folks. Most are on the straight and narrow, a few are wayward, and that imperfection makes them even more relatable. The four-brother setup might be two too many. Anthony and Terry seem superfluous. Drew and Marcus are enough. And if their parts had been developed fully, with a more intense rivalry and fierce competition for their father’s attention, the drama on view would be biblical and could have elevated this project to a theatrical-release worthy film. 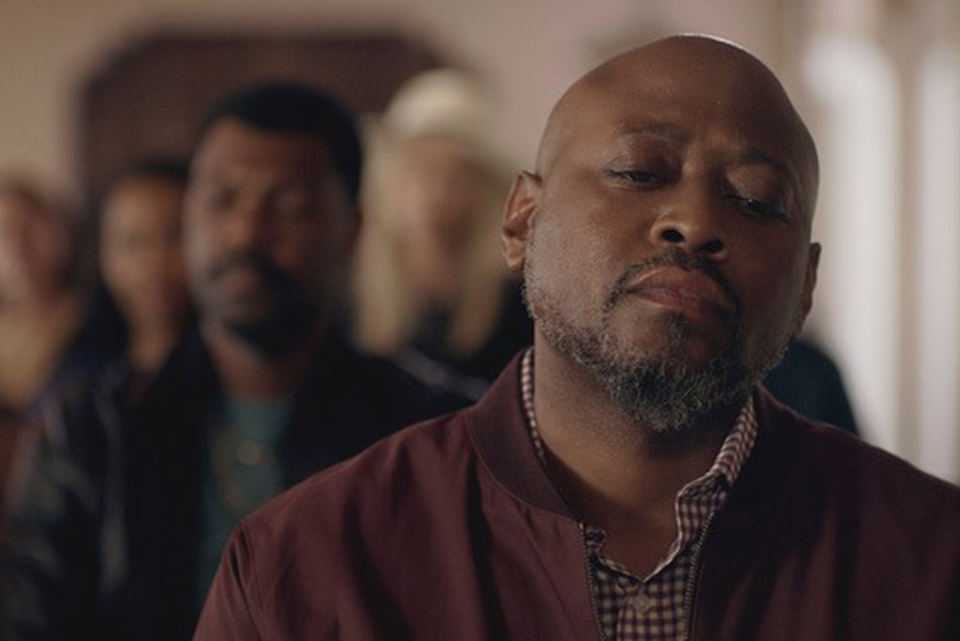 Omar Epps in The Devil You Know

Turman is quite adept at portraying the loving family patriarch, in ways only an actor of his caliber could. Pity the script didn’t make him an overbearing dad lording over his two sons—that would have added an edge. Halloway brings a natural tone to her role as mom. Jovial, pushy, nurturing—it’s almost like you know her. The rest of the supporting family member cast blends into the background.

Britt and Rossi are just evil enough to be hardened sociopaths and Tazel’s kindness and understanding is affecting. Catlett dials up his envy and resentment to monstrous proportions as the film progresses. Epps has established a long-respected career as the quintessential everyman actor. His characters tend to be accessible even if they’re imperfect. He’s so likable.

Just to be safe

Murray’s direction and writing are safe and not as risky as one would hope. The violence is tame, the love scenes G-rated, curse words are few. There’s barely enough drama for a soap opera. Just enough criminality for a Law & Order episode. However, he does instill spiritual overtones and his take on romance is compelling too:  Eva: “I kind of gave up on brothers trying to get themselves together. But now I realize we’re all trying to get ourselves together.”

Cable or streaming programming may be more in The Devil You Know’s future than film fans thronging to the cineplex for a view. Pity the Cain and Abel aspects of this fable didn’t go further. Pity Drew wasn’t a more evil antagonist. Where’s the real devil when you need him?