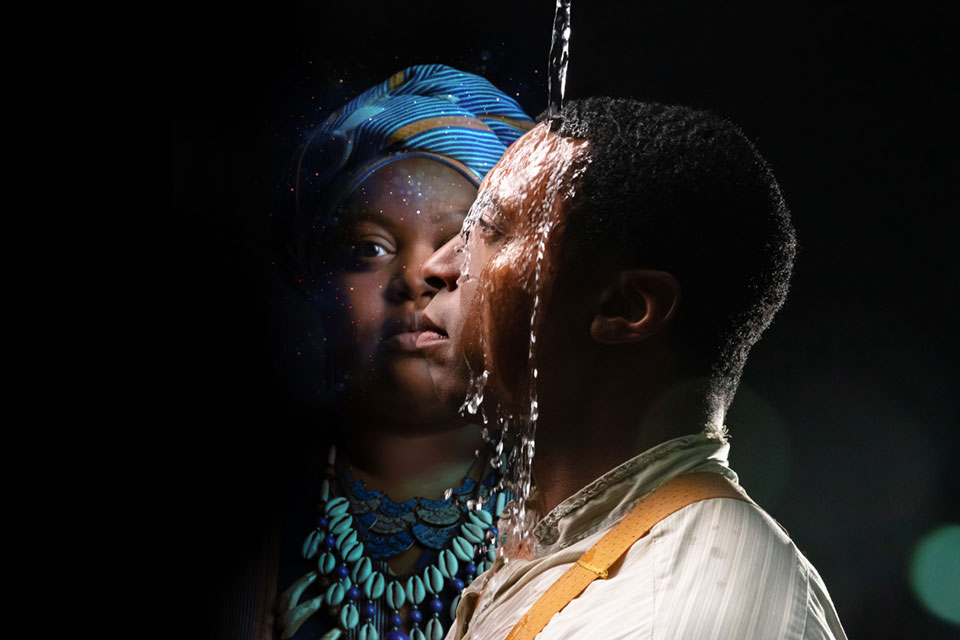 Portland Center Stage brings the work of one of the most pivotal voices in theater, and a two-time Pulitzer Prize-winning playwright, to the stage with August Wilson’s Gem of the Ocean. Previews begin on March 5, opening night is March 11, and performances run through April 3, 2022, on The Armory’s U.S. Bank Main Stage. Tickets are on sale now.

“The opportunity to interpret the work of August Wilson feels like a major rite of passage,” said Miller. “The first time I ever saw a stage full of Black people was in a production of Two Trains Running when I was in middle school."

"The chance to investigate Wilson’s work with this smart and fierce group of collaborators is like hitting the jackpot,”

they continued. “I am very excited to get into the room and explore the world of Aunt Ester, to more deeply understand the spirituality in this play, and to wrestle with the ideas of what it means to actually face yourself.” 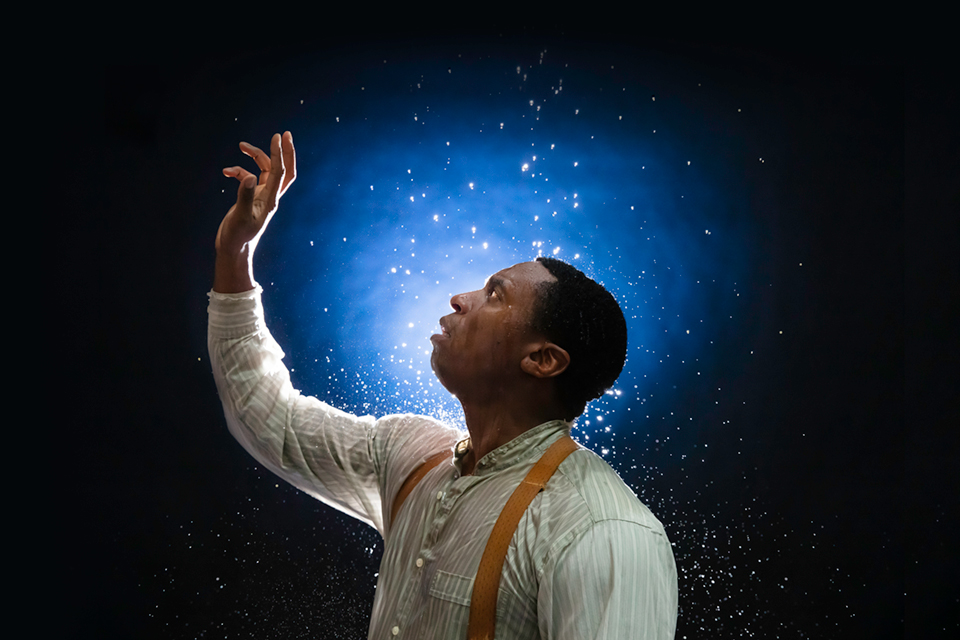 August Wilson’s Gem of the Ocean is the first play, chronologically, of Wilson’s Pittsburgh Cycle, a collection of 10 plays that explores the heritage and experience of African Americans, during each decade of the 20th century. Also known as the Century Cycle, Wilson penned the collection, a feat unrivaled in the theatrical canon, over the course of approximately 26 years. The cycle is primarily set in Pittsburgh’s Hill District — the historically Black neighborhood where Wilson was born and raised.

August Wilson’s Gem of the Ocean takes audiences to Aunt Ester Tyler’s home on 1839 Wylie Avenue, a sanctuary for lost souls where she is the purveyor, sharing the knowledge that truth and love are keys to making a person right with themselves. In the play, Wilson showcases the correlation between the past and the present and how they must coexist before one can “stand in the light,” as Aunt Ester says. Set in 1904, the play represents the first decade and beginning of the Pittsburgh Cycle, but it was written second-to-last in the collection. It premiered in 2003 at the Goodman Theatre in Chicago.

In a buoyant sign for the U.S. economy, businesses stepped up their hiring last month as omicron faded and more Americans ventured out to spend at restaurants, shops and hotels despite surging inflation.