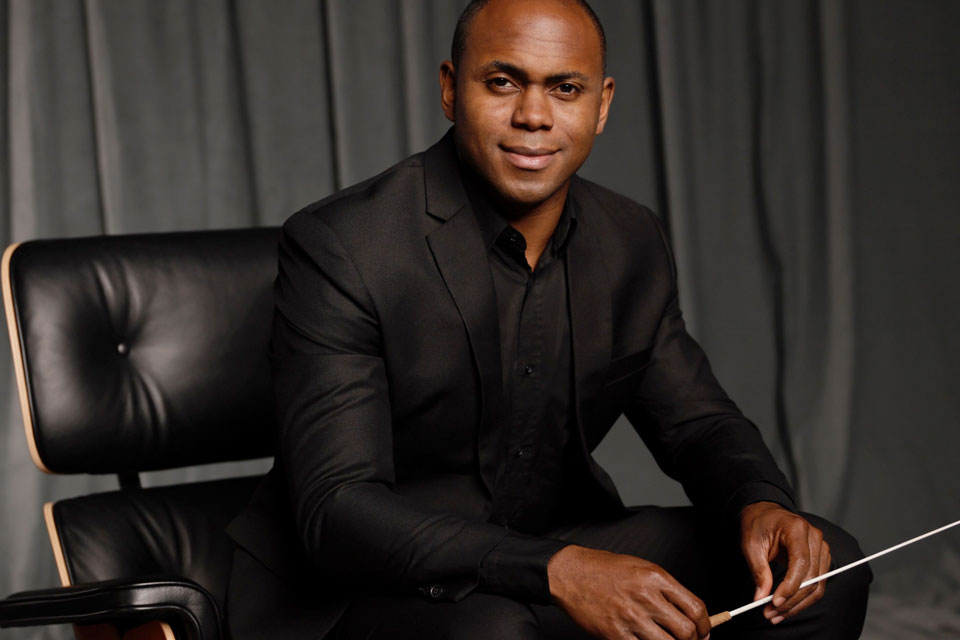 Portland Opera continues the 2021/22 season with The Central Park Five, composed by Anthony Davis with a libretto by Richard Wesley. Winner of the Pulitzer Prize for Music in 2020, The Central Park Five is set in New York City in the late 80s—when five Black and Latino teenagers were falsely accused of rape and assault and coerced into confession. Their high-profile case spiraled out of control, turning the accused, and their families, into victims of prejudice and grave injustice. 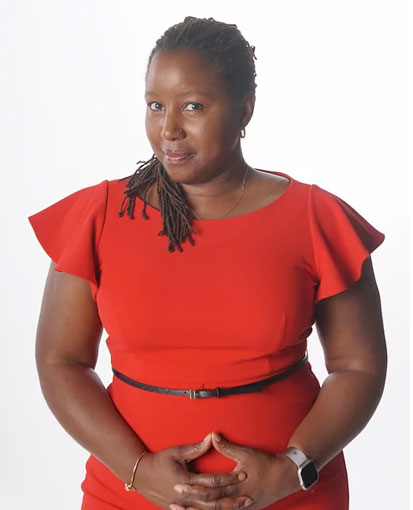 Nataki Garrett, director, The Central Park FiveAfter serving prison sentences for crimes they did not commit, Antron McCray, Kevin Richardson, Yusef Salaam, Raymond Santana, and Korey Wise were exonerated through DNA evidence. This brilliant new work is about what happens when justice is not served, and the powerful court of public opinion fails us—especially in cases of white female victims and accused Black and Latino men. Ultimately a story of freedom, The Central Park Five champions our five innocent heroes' refusal to plead guilty on their paths to exoneration. First premiered in 2019 by Long Beach Opera, Portland Opera’s production represents the second professional fully staged production of this important new work.

For The Central Park Five, Portland Opera brings together an incredible ensemble of singers who will be performing with the company for the first time. The cast features Donovan Singletary as Antron McCray, Aubrey Allicock as Yusef Salaam, Bernard Holcomb as Kevin Richardson, Nathan Granner as Kharey/Korey Wise, Victor Ryan Robertson as Raymond Santana, Johnathan McCullough as The Masque, Hannah Ludwig as the Assistant District Attorney, Christian Sanders as Donald Trump, Ibidunni Ojikutu as Antron’s Mother, Jazmine Olwalia as Sharonne Salaam, Elliott Paige as Antron’s Father, and Babatunde Akinboboye as Raymond’s Father and Matias Reyes. Performances will also feature the talented local and regional musicians who make up Portland Opera’s orchestra.

“Anthony Davis and Richard Wesley’s opera The Central Park Five is one of the most important new pieces in the operatic repertoire,” says Sue Dixon, General Director. “While this story is based on one of the most recognizable injustices based on race in 1989, here we are 30 years later where racial injustice continues.

"We are looking forward to bringing this piece to our community, while welcoming an incredible team of creators and artists to Portland Opera.”

“The second production of a new work is vital to giving these pieces a continued foundation in the repertoire,” shares Priti Gandhi, Portland Opera’s artistic director. “Every time a new work has a repeated production, it deepens the conversation around the impact of the opera, increases its reach, and gives it the foundation to be a contemporary cultural touchstone.”

All ticketholders, regardless of age, will be required to show proof of full COVID vaccination or of negative test results from a COVID PCR test (taken within 72 hours of performance time) for entry into the theatre. “Fully vaccinated” means that ticketholders have received their final vaccination dose of either the two-dose regimen of the Pfizer or Moderna vaccines or one dose of Johnson & Johnson at least 14 days before the performance date. Audience members aged 18 and over must also present a photo ID. Trained entry staff will be on site at the theatre to review proof of vaccination upon arrival.