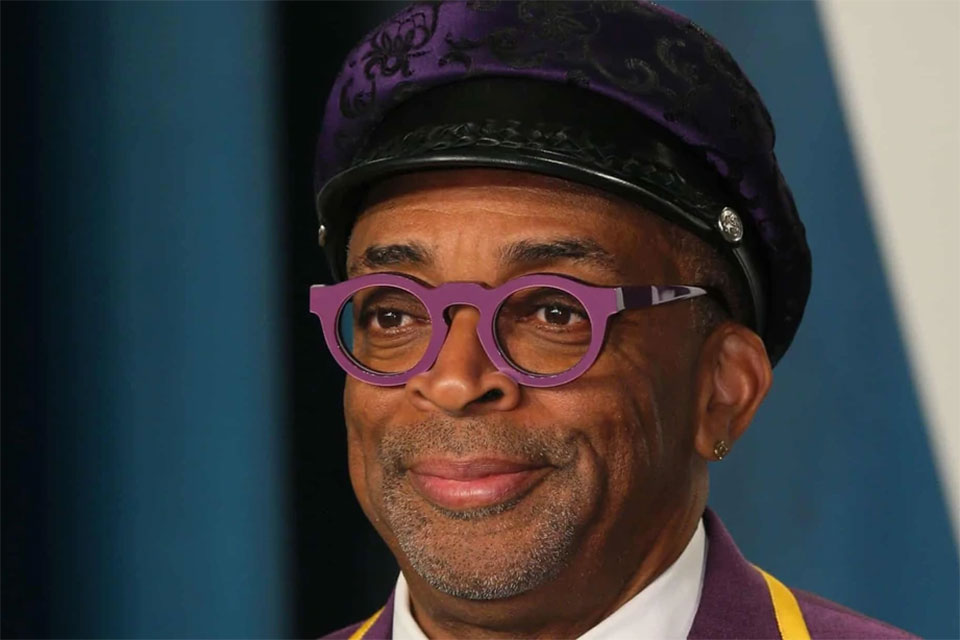 Spike Lee is set to receive the lifetime achievement award from the Directors Guild of America (DGA), Variety reports.

The iconic director and filmmaker will be honored with the lifetime achievement award for distinguished achievement at the DGA’s 74th annual awards ceremony this year. The award is the organization’s highest honor and only 35 directors have ever received it.

"there is no single word that encapsulates his significance to the craft of directing. From his groundbreaking ‘Do the Right Thing,’ ‘BlacKKKlansman’ and everything in between - to his signature ‘double dolly’ shot, and passionate storytelling over the past three decades has masterfully entertained, as it held a stark mirror to our society and culture,” said DGA president Lesli Linka Glatter.

Glatter spoke about the significance of awarding Lee, saying, “While he is no stranger to huge commercial success, he is also the beating heart of independent film. Even as countless filmmakers call Spike their mentor and inspiration, he continues to devote his time to teaching future generations how to make their mark. We are thrilled to present Spike with the DGA’s highest honor.”