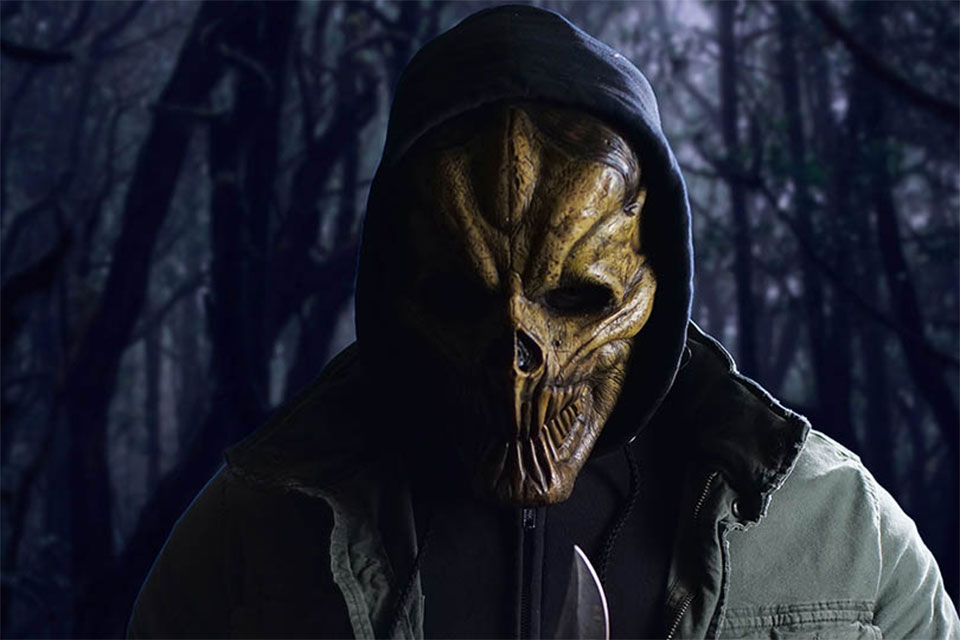 For the fans, by the fans

With “Friday The 13th” tied up in legal battles fans are not likely to see the iconic killer Jason Voorhees return to Camp Crystal Lake anytime soon.

“We can’t bring you an official 'Friday The 13th’ movie,” says producer Joel Paul Reisig. “That’s why Deborah Voorhees and I sat down and created this new franchise.”

Reisig’s previous credits include over 20 feature films; his most recent one being picked up by Universal Studios. “We really listened to the fans,” says Voorhees, who also directed the film and plays a small role. “We wanted to stay true to the legionary movies of the 80s. This is truly a throwback film by fans and for fans.”

“Horror fans are the best,” says Voorhees, “but every once in a while, you get that one that feels scary. I’ve received texts saying, ‘I’m watching you right now,’ or ‘wouldn’t it be cool if you were killed like you died in the film?'”

The cast includes actors and actresses from the original 80s films, iconic scream queens playing fictionalized versions of themselves. The star lineup includes Cory Feldman, Kane Hodder, C.J. Graham, Tracie Savage, Judi Aronson and many more from the original series. Legendary actress Dee Wallace (“Halloween,” “Cujo,” “Critters,” “The Hills Have Eyes,” “The Hollowing,” and “E.T.”) leads the film. Adrienne King, star of the original “Friday The 13th” passed on appearing in “13 Fanboy,” stating that the film was “too real, too scary.”

“13 Fanboy” is distributed by Deskpop Entertainment, it will play in limited theaters in North America and London, opening on October 22, 2021. It will also be available for purchase on all major VOD networks on the same day.

Please visit our website https://www.13fanboy.com/ to view the trailer, locations showing the film, and more information.