Broadway Is Reopening and for the First Time in Its 270+ Year History, Every New Play Is by a Black Playwright 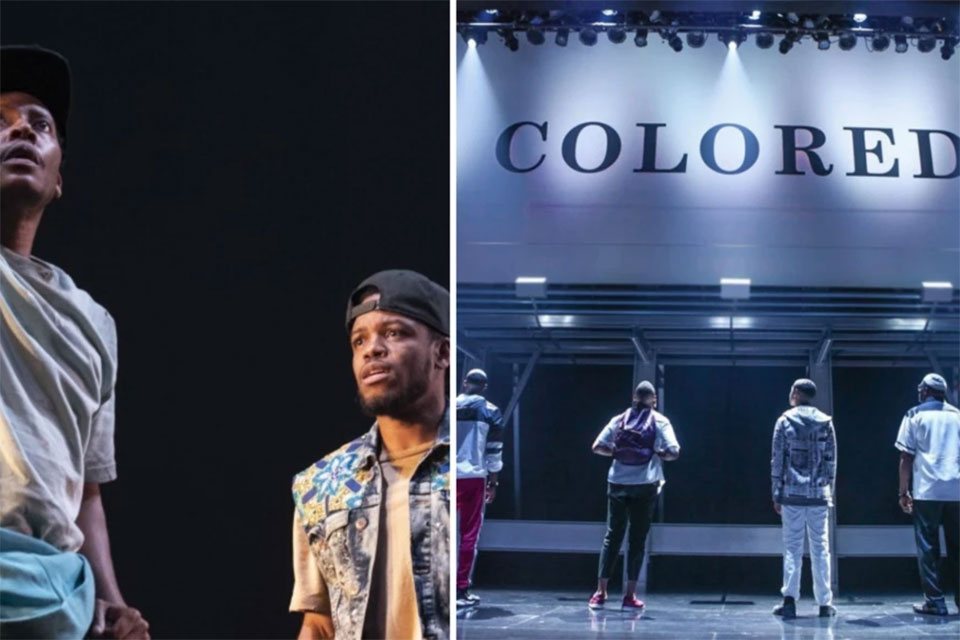 Broadway is reopening, and for the first time in its 270+ year history, every new play is by a Black writer, NPR reports.

New York City’s famed Broadway, home to some of the greatest theatrical works in the world, is reopening after shutting its doors a year and a half ago due to the coronavirus pandemic. Now shows are beginning again with a new 2021 play lineup. And for the first time in its near 300 year history, every new play is by a Black writer.

Of all the plays popping back up on Broadway this fall, seven new plays will appear, all written by Black writers, five of them debuting on Broadway for the first time. The new shows by Black playwrights include Pass Over, written by Antoinette Chinonye Nwandu, Chicken & Biscuits, written by Douglas Lyons, Lackawanna Blues, written and directed by Ruben Santiago-Hudson, Thoughts of a Colored Man, written by Kennan Scott II, Trouble in Mind, written by Alice Childress, Clyde’s, written by Lynn Nottage, and Skeleton Crew, written by Dominique Morisseau.

Lyons is one of the newcomers seeing his work on Broadway for the very first time. Chicken & Biscuits will debut in Circle in the Square Theatre this month. The play featuring Broadway’s youngest Black director, 27-year-old Zhailon Levingston. The show abruptly shut down last year as a result of the pandemic. Lyons said despite the setback, reopening now is “right on time.”

“I think people are going to be refreshed to be back in the theater, but also refreshed with the stories they’re getting in the theater. There’s a whole generation of artists that have not been seen, and I feel like this COVID thing stopped the world and gave Broadway no excuse to not see us,” Lyons said.

The play was written in 2018, the new work debuting alongside pieces that have waited decades to see a Broadway run like Trouble In Mind, originally written in 1955 by the late Alice Childress.

The season will be fraught with challenges, with tourism in New York remaining low due to the pandemic and the new Delta variant. Black written plays also face the unfair burden of being immediately financially successful or risk getting shut down and shut out. While making it big on Broadway is already a challenge, doing it during an ongoing pandemic will be even more of a feat.

“Most shows on Broadway don’t do well. There are some shows that have incredible impact and an incredible story that we should consider, but they don’t always make the most money,” Britton Smith, president and co-founder of the Broadway Advocacy Coalition, said.

Others are looking at the historical moment as an opportunity to hold Broadway’s feet to the fire and make sure they stick to their commitment of highlighting Black playwrights. Drew Shade, founder and creative director of Broadway Black, an organization whose mission is to highlight Black achievements in theater, says he hopes Broadway keeps the momentum, noting that five plays have already been scheduled for 2022. None of those were written by Black writers.

"It’s what we would like to see, especially after the racial reckoning we’ve had in this society over the past year"

Still, the playwrights are ready to meet the challenges, confident that the shows will do well despite the unique set of challenges they’re facing. Nwandu, whose play Pass Over will reopen the August Wilson Theatre for the first time since Mean Girls, is excited to get the show on the road.

“We are the first show back; everybody’s looking at us. People are looking at the August (Theatre), at Broadway: ‘What are you guys doing? How are you going to handle this moment?’...Our responsibility is to just meet that moment with as much authenticity, as much kindness, as much honesty, and as much rigor to be truth-tellers,” Nwandu said.

Congratulations to all the playwrights. You can purchase your 2021 Broadway show tickets at www.broadway.com.