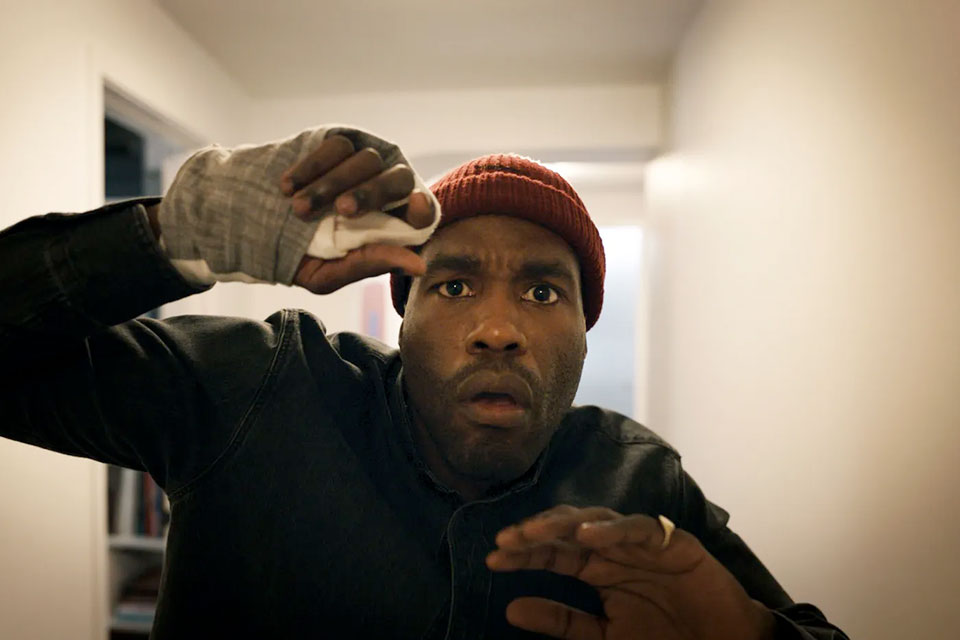 Since 1992 one word has struck fear in us like no other word, Candyman (said five times). Well, Candyman is back and he's just as scary as ever. Candyman, played by Tony Todd, is supposedly an urban legend, but when people in the community start are being brutally killed, we discover that Candyman is much more than just a made-up ghost.

The movie stars Yahya Abdul-Mateen II as Anthony, an artist who's recently moved into the old Cabrini Green neighborhood with his female partner. When he meets an old man in the neighborhood (Coleman Domingo) he learns the story of Candyman and becomes obsessed with him. He researches the man and discovers that he was a real-life person who lived in the projects of Cabrini Green and was killed by police.

The movie is produced by Oscar winner (for Get Out) Jordan Peele and directed by up-and-coming female director Nia DaCosta.

They also co-wrote the movie. The two filmmakers do a brilliant job of mixing a horror/thriller film with a movie that makes a social statement. The issues of gentrification, buying up all of the property in a neighborhood and driving out the minority community who can no longer afford to live there, police brutality, and the injustice received by the black community are all addressed within this bloody horror film.

Director Nia DaCosta does a very creative job of shooting the scenes of murder and violence. With only a few exceptions most of the killings take place in darkness with the grisly killings only showing the effects of the violence done in the scene. Peele and DaCosta have made a slasher film into a thought-provoking movie with a social conscience. I've never seen a movie like this. However, make no mistake, this is a scary movie. I had a hard time looking in a mirror after watching Candyman. The movie is rated R for grisly violence and runs right at 2 hours.

On my "Hollywood Popcorn Scale" I rate Candyman a JUMBO.