Seeing is Believing: Theatre and Film Festival Showcases What is Possible for Creators of Color 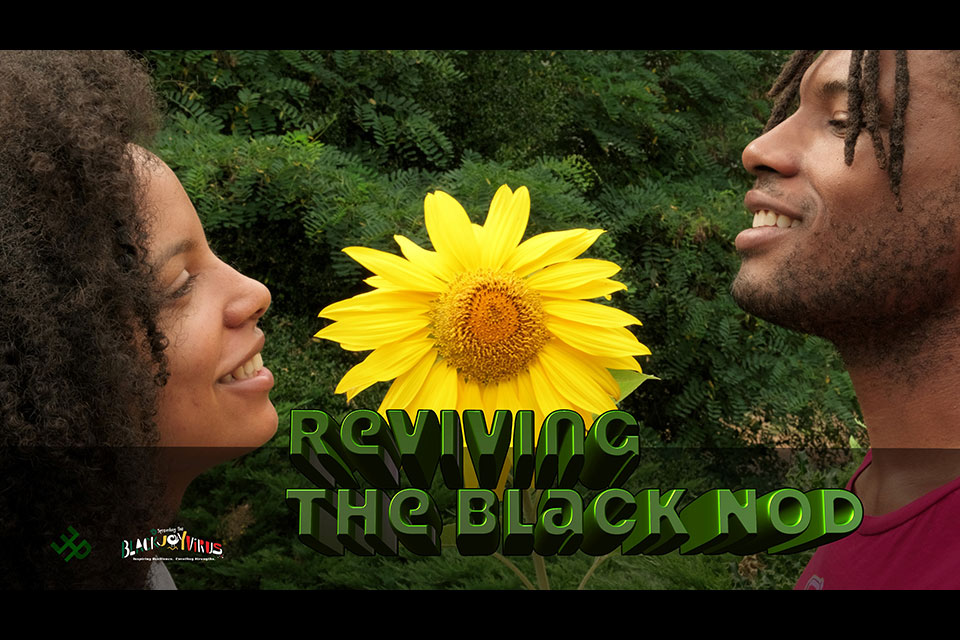 Award-winning playwright, actor and filmmaker Javon Johnson was raised in the same hometown as the late Chadwick Boseman, who became an international star for his role in the “Black Panther” film. But their tiny South Carolina community of about 28,000 residents is not a place that typically grooms creative genius. 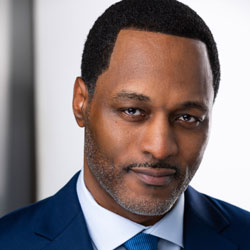 Javon Johnson“There wasn’t really a culture for the arts in my community and there still isn’t a lot today,” Johnson said. “It’s mostly textile, automotive industry, things like nursing.”

But one day while watching television, Johnson, a self-described class clown in high school, found himself mesmerized by Danny Glover’s portrayal of the abusive character “Mister” in the coming-of-age drama “The Color Purple.” Johnson said Glover’s role helped him realize his own artistic calling. Since then, he has become a renowned director, actor, writer, and producer for stage, television, and film, including a role in Tyler Perry’s BET drama “The Oval.”

“Nowhere in my mind did I think about being an actor,” Johnson explained. “But whatever (Glover) was doing, I just knew I had to be like that. Something just resonated with me.” 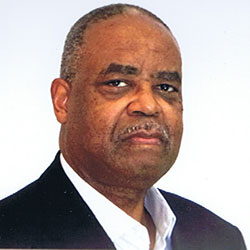 Jerry Foster, PassinArt's artistic directorTherein, lies the enchantment of storytelling through theater, film, and other forms of creative expression. PassinArt, the longest-running Black theatre company in Oregon, intends to leverage the reach of that potential impact through its inaugural Pacific Northwest Multi-Cultural Readers Series & Film Festival, the first of its kind in this area of the country. Jerry Foster, PassinArt’s artistic director, said he has been waiting for three years to have a chance to plan this type of festival that connected playwrights and filmmakers of color on the East and West coasts.

“It’s important for Portland because those individuals who have not had their work seen anywhere else, now have an opportunity to expand access to their work,” Foster said. ”Let’s see how we can make this work in a way that everybody can have the exposure that they need.

"It’s not just about us. It’s about us bringing everyone together.”

“Our Voice. Our Story, Our Way”

For three days - from Aug. 20-22, 2021 - nationally and locally acclaimed playwrights, filmmakers and actors of color will be sharing their wisdom, perspectives, and talent toward the cause of encouraging more people of color to also step up and create pathways to tell their own stories. The all-virtual festival – which is themed “Our Voice. Our Story, Our Way” - will include thought-provoking stage readings, panel discussions led by local and national industry professionals, and short films, including “Reviving the Black Nod: A Love Letter to Black Portland,” directed and produced by award-winning Portland filmmaker Elijah Hasan.

You can learn more details and buy festival passes at PNMCfestival.org. 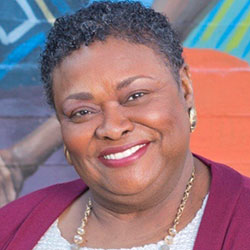 Jeanette HillPlaywright Jeanette Hill, of Austin, TX, will open the festival with a live virtual reading of her play, titled “Beginning Again…Again.” It follows the life of a suburban Black mother trying to recreate her life after a contentious divorce left her broke and alone. Hill, who calls herself a creative activist, prefers to write plays about real-life issues in the Black community, including domestic violence, mental health challenges and sexual abuse, to in order to shove controversial issues out of the closet so they can be acknowledged and dealt with. As an extreme introvert, Hill says she would rather her words be out-front than her face or her attendance at social-justice protests.

“I can get a little raw sometimes,” Hill admitted. “Pastors tell me I am out of my lane. But the community leaders are not speaking up about these issues and trying to be pretty is not going to get us healed. Until that happens, I march on paper.”

When Hill’s topics got push back over the years from white theater producers, she eventually created her own company to promote and showcase her writing repertoire of more than 150 plays, some as short as 10 minutes.

“The essence of art is activism and that is not a comfort zone,” Hill explained.

“Quite simply, the white folks didn’t want to do my work. It was too Black.” 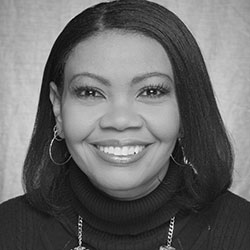 Leasharn HopkinsPlaywright Leasharn Hopkins, another award-winning South Carolina native with 20 years of experience producing Black theater, is the curator for PassinArt’s upcoming festival. She said she first started writing plays, poetry, and short stories in middle school, but family and children crowded writing out of her life. After her divorce, Hopkins said, she rediscovered writing: Her first love. She also caught the acting bug after performing in community theater performance of “Raisin in the Sun.” But she came back, again and again, to writing and, later, producing her own shows, after, she said, “I couldn’t find anyone to direct my plays.”

As with Hill, the topics of Hopkins’ plays dealt with real life realities in the Black community, such as HIV and AIDS, gang-related shootings, and domestic violence. Her plays have been produced in New York, North Carolina and even Portland.

“The beauty of Black theater, Black writers and Black film makers, we have our pulse on what’s going on in the Black community,” Hopkins said. “We are trailblazers as Black artists.

"If you don’t let me through the door, I ’ma cut my own door.

"That’s why I came into self-producing.”

Now, she said, it’s time to create space for others to tell their stories, too. “I am in my mid-50s,” Hopkins said. “I’m at the point now that we have to pass the torch. We can’t horde things for ourselves.” 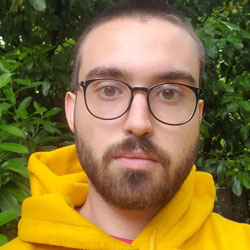 Woodrow HuntSo, Hopkins designed space in the PNMC festival for younger creative thinkers to shine. She compiled a panel of industry professionals from the Latinx, Asian, Black, and indigenous communities to talk about how they are carving their own creative paths. One of the artists, 24-year-old Woodrow Hunt is a Klamath, Modoc and Cherokee artist whose family has lived in the Portland area for several generations.

Hunt focuses on experimental films that explore the functions and relationship between digital video and memory, especially highlighting the stories of Native communities. He also founded a film-production company that primarily collaborates with Native businesses and communities, organizations run by tribal organizations and Native artists, educators, and tribal members. Hunt has filmed at least eight short documentaries that were made in correlation with Native curriculum being developed for public schools. One of his films, “Stories from the River -- Surrounded by History,” will be part of the festival’s Saturday lineup.

One of the festival’s intended impacts is to inspire future creatives of color to tell their own authentic stories through stage and episodic (television) script readings; independent films; and webinars for other artists and the public. Viewers will be given a chance during the festival to ask questions, as well.

“Listen to voices and stories of people of color,” Hunt said, “and truly listen to what is being said to try and understand, possibly.

"That is the impact of this festival.”

Another festival highlight is a one-hour, virtual conversation with Johnson, moderated by Ken Boddie, a morning anchor for KOIN-TV. Johnson said he still remembers being cut from an acting class in the 4th grade, which turned him off from theater for several decades. His rise to fame inspired him to create a space for other artists of color where no road previously existed. So, he opened his own theater production company in his South Carolina hometown where he teaches aspiring actors not only the craft of acting, but financial literacy and embracing their inner worthiness.

“When I used to look at TV as a child, it was a foreign place, like out of space, and now I’m on TV,” Johnson said. “Often times, people talk you out of your dream or they make you feel like that’s not for you. But you have permission and every right to dream. It’s about knowing that a dream oftentimes is connected to your purpose, so you can navigate through life. When that happens, it is pure joy.”