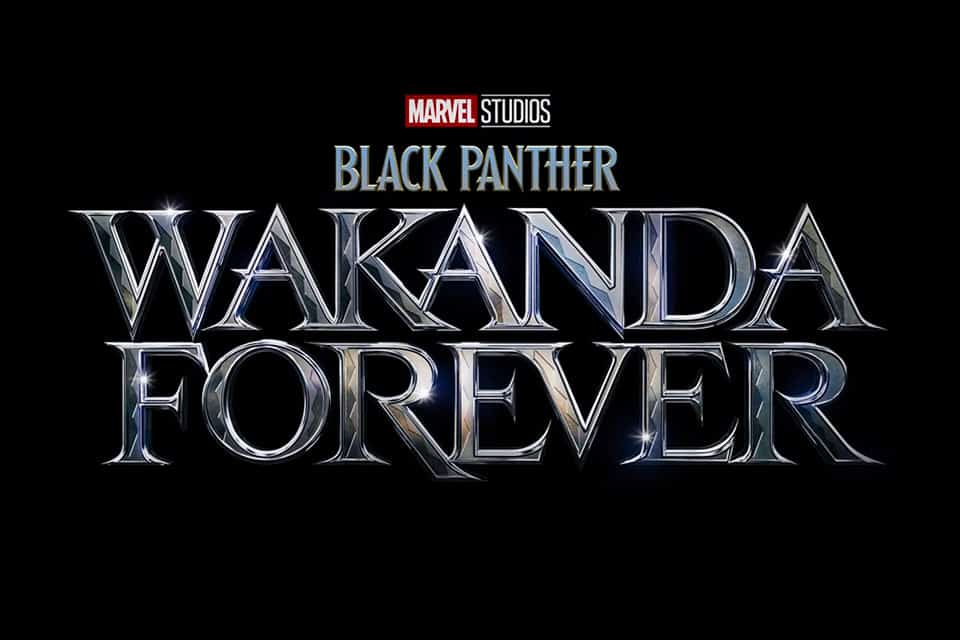 Black Panther, the history-making Marvel blockbuster, has a new release date for the much-anticipated sequel. In a mega trailer unveiled by Marvel Studios this morning entitled “Marvel Studios Celebrates the Movies,” they announced the next installment as “Black Panther: Wakanda Forever,” and it comes out July 8, 2022.

In a statement by Marvel Studios, they said the film would “continue to explore the incomparable world of Wakanda and all of the rich and varied characters introduced in the first film. Written and directed by Ryan Coogler, who was behind Black Panther.” 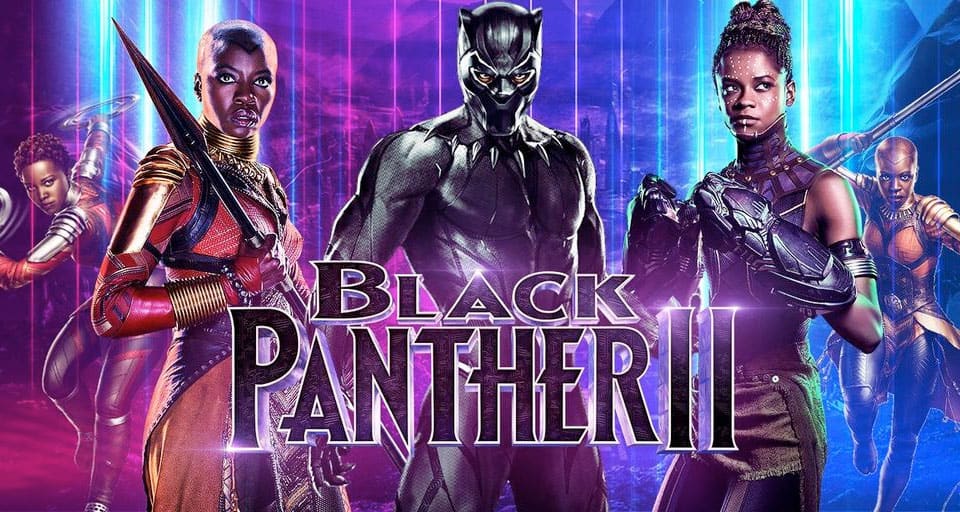 — MARVEL ENTERTAINMENT (@MARVEL) MAY 3, 2021There is no word yet on who will be the next Black Panther since the untimely passing of the film’s beloved star, Chadwick Boseman, last August. Disney executives confirmed that Boseman’s character, T’Challa, would not be replaced in December. In a recent interview with Yahoo! Entertainment, Lupita Nyong’o, who plays Nakia in the movie, said the film would be respectful of him in the next installment. She told reporters she, “couldn’t begin to imagine what it will be like to step on set and not have [Chadwick] him there.”

She continued, “But at the same time, we have a leader in Ryan, who feels very much like we do, who feels the loss in a very, very real way as well. And his idea, the way which he has reshaped the second movie, is so respectful of the loss we’ve all experienced as a cast and as a world. So it feels spiritually and emotionally correct to do this. And hopefully, what I do look forward to, is getting back together and honoring what he started with us, and holding his light through it. Because he left us a lot of light that we’re still going to be bathing in. I know that for sure.”

The internet has been expressing their bittersweet excitement, although King T’challa will sorely be missed.

The trailer includes the Marvel’s Phase Four movie lineup, which picks up after the events of “Avengers: Endgame” and highlights Tom Holland’s Spider-Man, Brie Larson’s Captain Marvel, and Paul Rudd’s Ant-Man, among others. It also includes never-before-seen footage from “Shang Chi and the Legend of the Ten Rings,” which is out Sept. 3, along with “Black Widow,” slated for July 9. “Black Widow” will be the first theatrical release from Marvel since 2019’s “Spider-Man: Far From Home.” In an unprecedented move “Black Widow” will debut simultaneously on Disney Plus due to the COVID-19 pandemic.

This article was originally posted to BOTWC