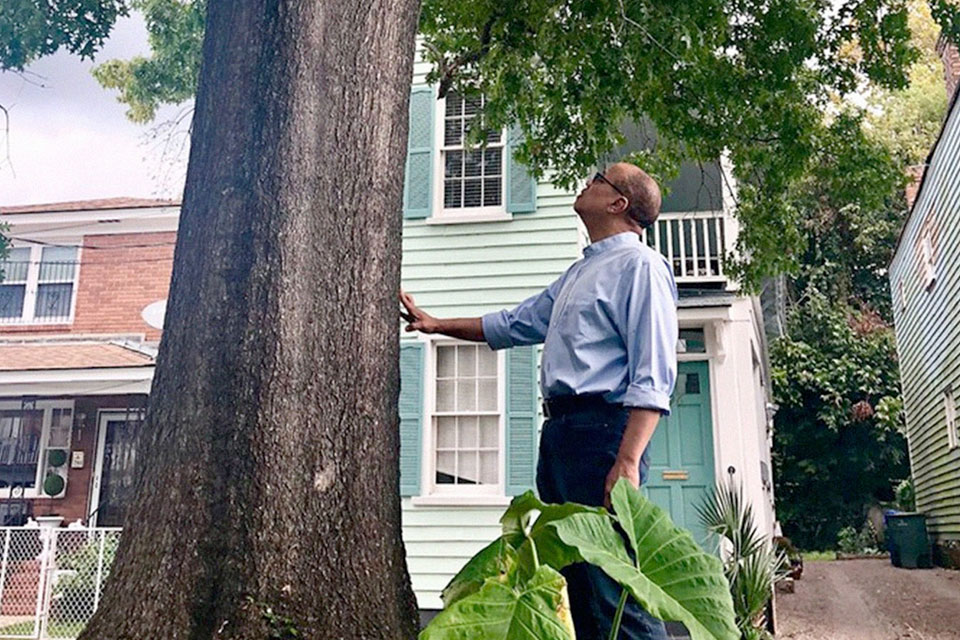 The Seattle International Film Festival is returning with its first-ever virtual edition. Today, SIFF has announced its complete lineup of programming. The festival will run from Thursday, April 8 to Sunday, April 18. Ticketing and more information is available at SIFF.net/festival.

This year, audiences will be able to watch the entire lineup from the comfort of their own homes courtesy of the SIFF Channel—available on Roku, FireTV, AndroidTV and Apple TV—or at watch.siff.net. SIFF remains committed to the perseverance of cinema and elevating new and diverse voices in filmmaking. The organization has adapted to the difficult circumstances of our times to ensure that the Festival can endure and cinephiles everywhere can enjoy a communal appreciation of the art form.

The full slate of works includes a grand total of 219 films, including 93 feature-length films from 69 countries. Additionally, SIFF will be streaming 126 short films. Twenty-one of these features and shorts are world premieres, 21 are North American premieres, 19 are US premieres, and 2 are works in progress. They will be screening 125 films from female-identifying directors, 61% are films from first- or -second-time filmmakers, and 66% of the films are currently without US distribution.

SIFF 2021’s Opening Night Celebration begins with a live program including the announcement of the Mayor’s Office Award, tributes to those we lost, and more. The world premiere of Australian director Robert Connelly’s new film The Dry follows. The Dry--based on Jane Harper’s award-winning novel--has been described as a crackling neo-noir murder mystery and stars Eric Bana. A pre-recorded Q&A with Connelly and Bana will be broadcast after the film. The event will begin at 6:30 pm Pacific Time on Thursday, April 8.

SIFF is proud to host a tribute to local actor Tom Skerritt. For over fifty years, Tom Skerritt has been captivating audiences worldwide. The acclaimed actor has left an indelible mark on the medium, having crafted some of film and television’s most memorable characters. Skerritt is known for iconic roles in films like M.A.S.H.,Turning Point, Up In Smoke, The Dead Zone, Top Gun, Steel Magnolias, A River Runs Through It, Singles, Contact, Smoke Signals, and, of course, Ridley Scott’s Alien, which made its world premiere at the 4th Annual Seattle International Film Festival in 1979. For his work in the 1993-97 CBS series "Picket Fences," he was recognized with the Primetime Emmy Award for Outstanding Lead Actor in a Drama Series.

Skerritt has been a fixture in the Pacific Northwest since 1988, residing in Madison Park. He is a dedicated patron and benefactor of local arts and serves as a Board Emeritus with SIFF. Recently, Skerritt launched the EVRGRN Channel on the STIRR app, a free streaming service focused exclusively on uplifting Northwest original storytellers and the region’s creative impact on imagination and expression nationwide and abroad.

SIFF’s Outstanding Achievement in Cinema Award presentation will feature a live interview with the renowned actor, moderated by notable film critic Thelma Adams, and a screening of East of the Mountains, by local filmmaker SJ Chiro, based on the novel by local author David Guterson (“Snow Falling on Cedars”). The tribute will begin at 6:30 pm Pacific Time on Thursday, April 15.

The 2021 Seattle International Film Festival wraps with a presentation of their Golden Space Needle Awards winners. At the awards ceremony, the juried and audience awards will be presented live. Afterward, there will be a screening of Rosa’s Wedding, a new film from SIFF favorite Catalan director Icíar Bollaín (Yuli, 2018; The Olive Tree, 2016). This event starts at 5:00 pm Pacific Time on Sunday, April 18.

Indigenous creatives are on the rise, and SIFF and Sundance have been industry leaders in carving out space for them for almost two decades. Now the rest of the industry just needs to catch up, with BIPOC creatives and communities at the table. In this conversation, Managing Director of Nia Tero and multicultural industry leader Tracy Rector (she/her) will moderate a frank and iterative discussion with two of the Sundance Indigenous Program leaders: Japanese/Portuguese/Samoan creative Ianeta Le’i (she/her) and Kiowa/Mohawk filmmaker Adam Piron (he/him). Topics will include the work of the Sundance Institute and how to expand kin relationships to the film industry. What will the future of solidarity connections look like for safe, radically supportive, and innovative Indigenous filmmaking? As with all Kin Theory events, this one will be unapologetically rooted in community, solidarity, and reciprocity. Join us as we indigenize the film industry.

Zoom details will be emailed to ticket registrants shortly before the scheduled event.

Join our spirited talk highlighting a year’s worth of work from the Film Task Force, and how you too can be involved in the new Seattle Film Commission to establish Seattle as a premiere place for film production. The forum will be co-hosted by Film Task Force members, Myron Partman and Virginia Bogert. Get your questions ready!

Zoom details will be emailed to ticket registrants shortly before the scheduled event.