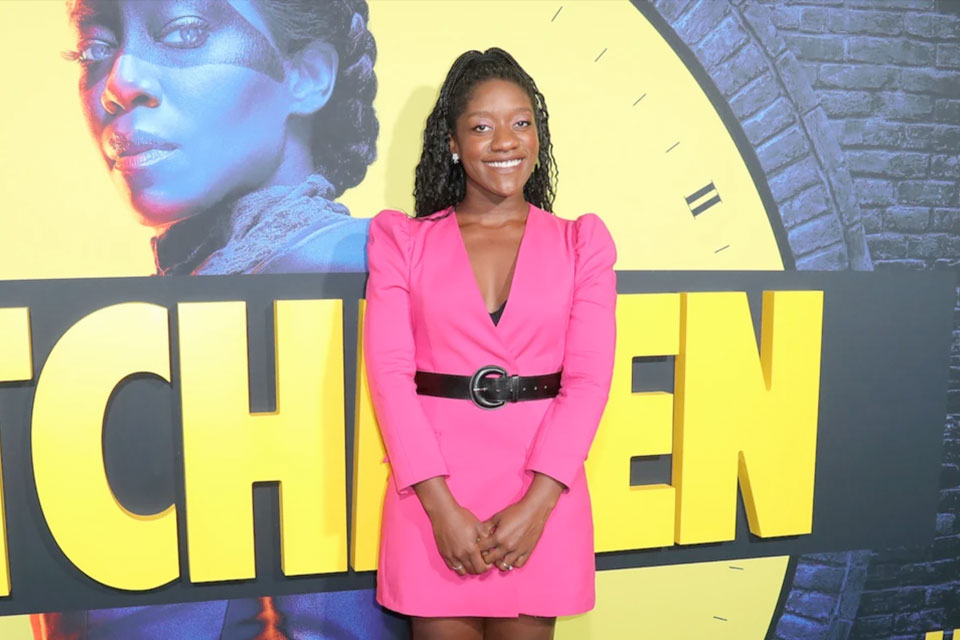 According to The Hollywood Reporter, Stacey Osei-Kuffour has been tapped to write the new Blade film, making history as the first Black woman to write a Marvel Studios film.

The New York playwright will pen the new film starring Oscar winner Mahershala Ali. Osei-Kuffour is known for her work on HBO’s Watchmen as a writer and story editor. Now, she is coming on to the Blade reboot to bring fresh eyes to an old story.

The writer's name is Stacy Osei-Kuffour, and she's Black.

Would be nice if they put her name in the tweet, there're enough characters left. https://t.co/PWT4RnhXLj

The Blade series was created in 1973 and revived during the early 2000s in a string of movies starring Wesley Snipes. The character is a human-vampire hybrid that has become a fan favorite. Over the last six months, Marvel has focused on finding a writer in partnership with Ali to bring the reboot to life, focusing only on Black writers to be more diverse and inclusionary. Osei-Kuffour’s work on Watchmen, Amazon’s Hunters, HBO’s Run, and an Emmy nomination for her work on Hulu’s Pen15 made her the top pick.

I'm gonna cry bc @stacyamma is my friend and we used to write in her apartment and eat cookies and now she's an Emmy winning Marvel writer and I just...! https://t.co/xGQU0q8lgR

Talks of a new Blade were first revealed in 2019 at San Diego Comic-Con, with Ali coming on as the star was revealed shortly afterward. Nia DaCosta recently made history as the first Black woman to direct a Marvel Studios film after being tapped to helm Captain Marvel 2. Now, Osei-Kuffour is following in her footsteps, carving a new path for Black women in film.

No word yet on when Blade will hit theaters, but the train is moving along!

The article was originally published on Because Of Them We Can.