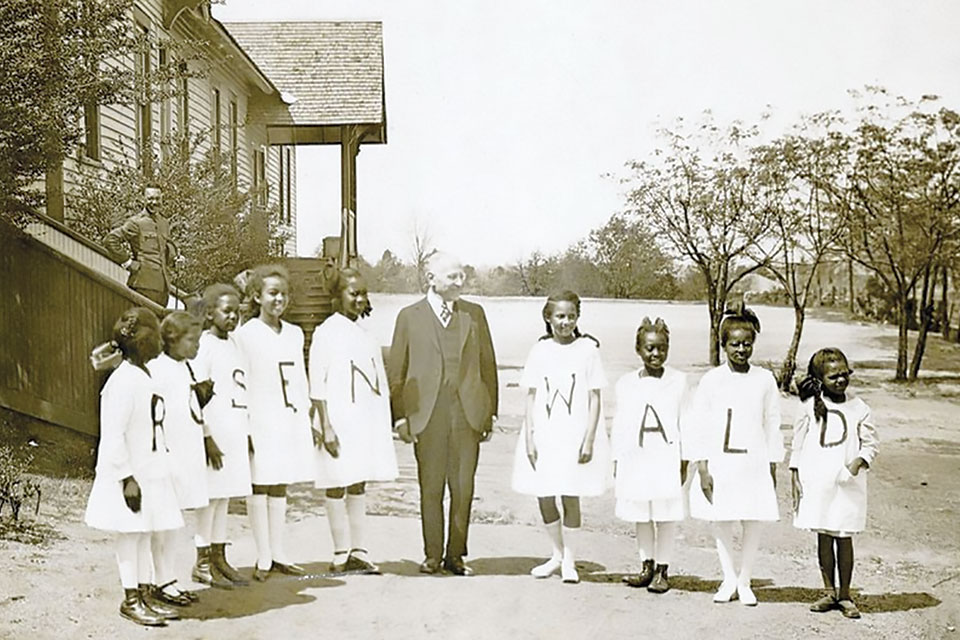 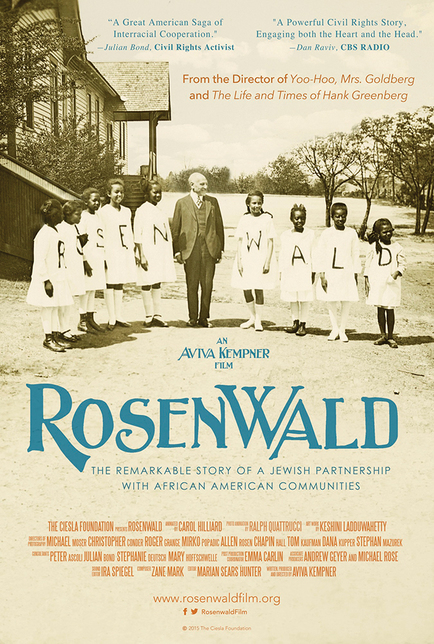 'Rosenwald' is the incredible story of Julius Rosenwald, an individual who never finished high school, yet became the president of Sears, Roebuck & Co. Influenced by the writings of the educator Booker T. Washington, Rosenwald went on to partner with Washington and African American communities in the segregationist Jim Crow South to build more than 5,000 schools during the early part of the 20th century.

Inspired by the Jewish doctrine of tikkun olam (repairing the world), Rosenwald used his wealth to confront racial inequality in America. Because of his modesty, Rosenwald’s philanthropy and social activism are not well known today. During his lifetime, he gave away $62 million.

Join the Zoom discussion on Tuesday, December 8 at 6:30 pm PST with Stephanie Deutsch, author of "You Need a Schoolhouse: Booker T. Washington, Julius Rosenwald, and the Building of Schools for the Segregated South", and Assistant Professor Julius Alexander McGee, of the Toulan School of Urban Studies and the Black Studies Department, Portland State University.

Both the film and discussion are FREE but registration is required. Register here.