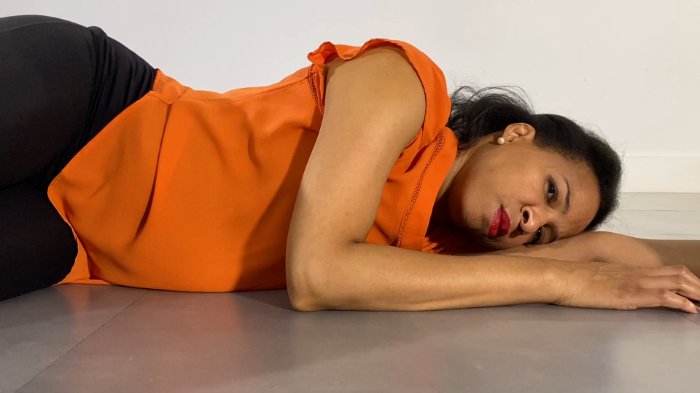 A performer whose own mother was arrested for registering voters in the 1960s is the star of a new film about the personal power of voting as a way to fight racism and voter suppression.

In "I Elect: Power Every Four Years" Carey Brianna Hart plays Bella, a woman in Miami remembering her shock on election night 2016 and its impact on her life. The action takes place just days before the 2020 presidential election, with America in the grip of a deadly pandemic. (Scroll down to watch the movie)

Written by Bill Spring and directed by Ricky J. Martinez, the 25-minute film is based on a powerful one-act, one woman stage show.

"My mother was jailed in the 1960s for registering individuals to vote,” says Carey Brianna Hart. “So many people have fought, struggled and died to have this right to affect our government ̶ it should not be taken for granted."

The film's creators are offering their work for free but they encourage viewers to donate to Engage.Miami--an organization that helps to build political power by and for young people, ages 18-22.

Engage.Miami takes down barriers and build bridges to equitable civic leadership through voter registration, civic education, and organizing campaigns on the issues that matter to young people in Miami. 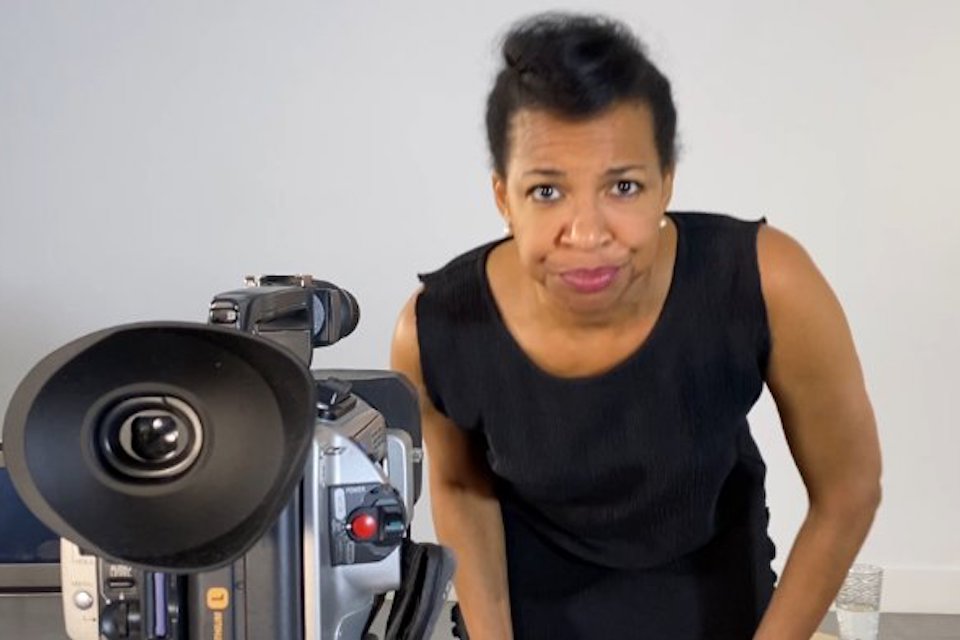 The recollection of that blistering night as she watched those fateful election results sparks a memory that shatters her nerves ‒ as we witness her working her way through to a revelation of personal power. 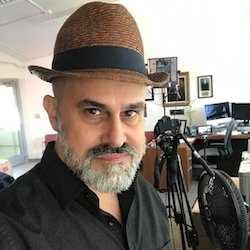 Alone now, out of work and losing hope because of Covid-19’s choke-hold on America, she struggles to breathe through a vortex of painful memories in front of the camera she has positioned in front of herself at home.

As a way to snap herself out of this downward spiral, she decides to record her feelings on a video message to her fellow voters.

She decides to give testimony to power. The power of voting.