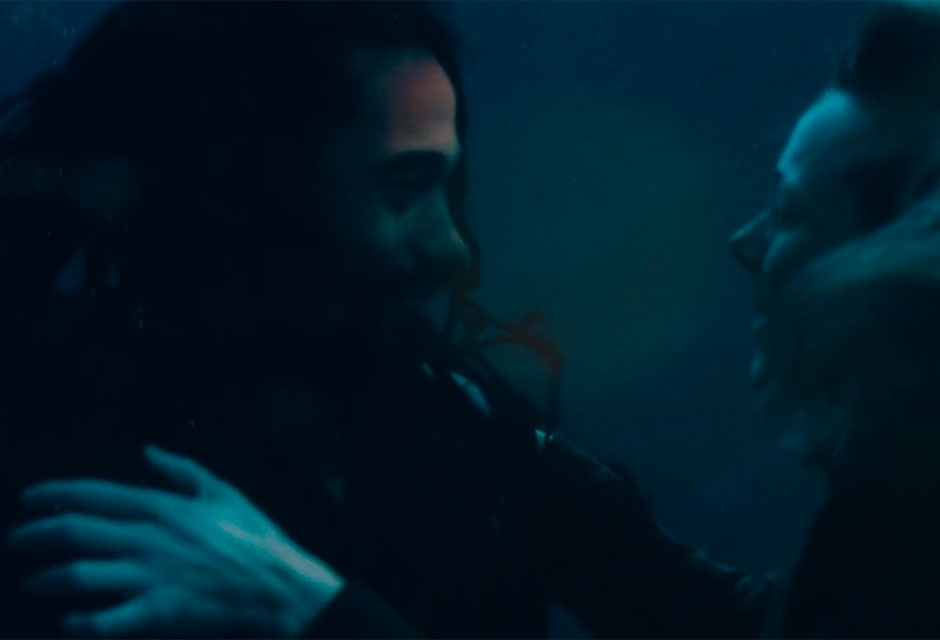 Organizers of the Portland Film Festival, presented by Comcast, say they are bringing a broad diversity of independent voices together at one festival this October 12-18, 2020. The festival kicks off tonight with a virtual Champagne Toast and Filmmaker Welcome Reception at 6:30 p.m. followed by a keynote address from independent film producer and co-founder of Good Machine production company, Ted Hope, on The State of Independent Film.

A diverse line-up of films featured

This year, the festival features more than 150 independent films that tell stories representing people and experiences that big-budget films often ignore. The line-up will feature stories by and about women, the Black community, people that have a disability, the indigenous community, among many other important and compelling stories.

The festival will take place virtually as well as in screening pods at Portland's Hi Lo Hotel. Comcast subscribers in Oregon/SW Washington will have special access to select Portland Film Festival content through their X1 or Flex voice remote and the opportunity to participate in interactive virtual events.

"As a non-profit organization dedicated to nurturing filmmakers and celebrating independent voices, we're proud to bring stories from around the globe to people in the comfort of their own home or at a private screening pod for family and friends to enjoy," said Josh Leake, Portland Film Festival Founder and Executive Director. "This year, we feel especially passionate about bringing a robust and diverse community of independent voices to the festival as well as making the content as accessible as possible."

People can attend virtually by purchasing a festival pass or screening, or they can reserve a private screening pod at the Hi Lo Hotel for up to six people. Hi Lo Hotel's posh screening suites will be cleaned and sterilized between viewings to the CDC's recommended COVID standards, including the CleanerPath full room decontamination system, to ensure a safe and healthy environment for attendees.

"The rooms will feature recliners, along with top-of-the-line screens and sound technology," said Leake.

"People have really missed going to the movies, and I'm confident the hotel pods will provide a movie-theater like experience."

Food and beverages will be available on-site. To reserve a pod at the Hi Lo Hotel for film viewing, go to PortlandFilm.org.

"I'm so proud of Comcast's ongoing support of the Portland Film Festival," said David Tashjian, Regional Vice President of Comcast Oregon/SW Washington. "This year it's more important than ever to showcase diverse perspectives and provide an outlet for independent voices." This is the fourth consecutive year that Comcast has been the presenting sponsor of the Portland Film Festival.

About the Portland Film Festival

The Portland Film Festival is one of Oregon's largest film festivals and was named "one of the coolest film festivals in the world," by MovieMaker Magazine. It is a non-profit, year-round organization dedicated to nurturing filmmakers and audiences, and to celebrating the power of a good story. The festival focuses on the people, ideas, technology, skills and artistry behind filmmaking, and provides both entertaining and educational opportunities for the public.