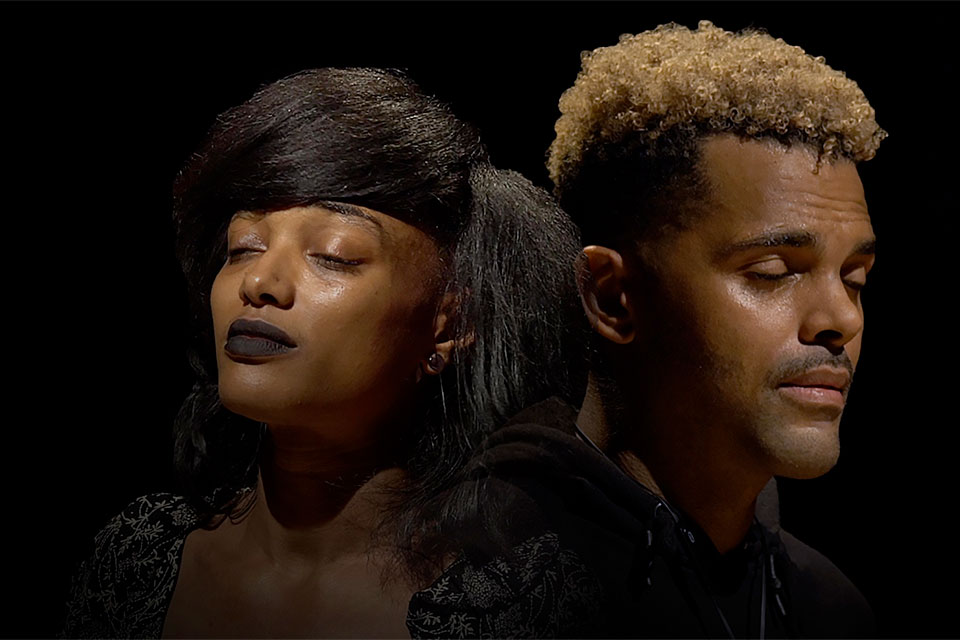 Nine people killed and silenced by Portland police come back to life in this tender, angry, sometimes-hilarious play, Silent Voices, produced as a film due to COVID-19 restrictions. Each character is based on a person who was murdered by Portland police and they speak directly to the audience about their life and death. A chorus of three voices representing the audience interrupt, their words taken from comments posted online with news articles about the killings.

The playwright is Donna Hayes, whose seventeen-year-old grandson, Quanice “Moose” Hayes, was killed by Portland police in 2017. Donna explains: “We hear on TV and in the media a carefully-constructed police narrative. We see in the ‘comments’ what people who never knew our children think about them, but we can’t hear our children tell their side of the story. I wrote this play so we can hear them.

"I wrote because of my grief….I need to speak for those silent voices.”

Silent Voices was created by Donna Hayes, local performers, a video team organized through Open Signal and K. Kendall. Open Signal donated the equipment, Portland Playhouse donated the space, and everyone else donated their time and skills.

Open Signal’s digital network is a new and dynamic online space for Portland. It was designed as a people-driven alternative to mass media, highlighting work from local, independent media makers and nonprofit organizations, 24 hours a day. It features almost entirely locally produced content including video, music and podcasts; live streams of three Open Signal cable channels; new work produced at and by Open Signal; and more.

Open Signal’s digital network is supported by the Mt. Hood Cable Regulatory Commission, the City of Portland and the Oregon Cultural Trust.