Emmys, Live and Virtual: 'What Could Possibly Go Wrong?' 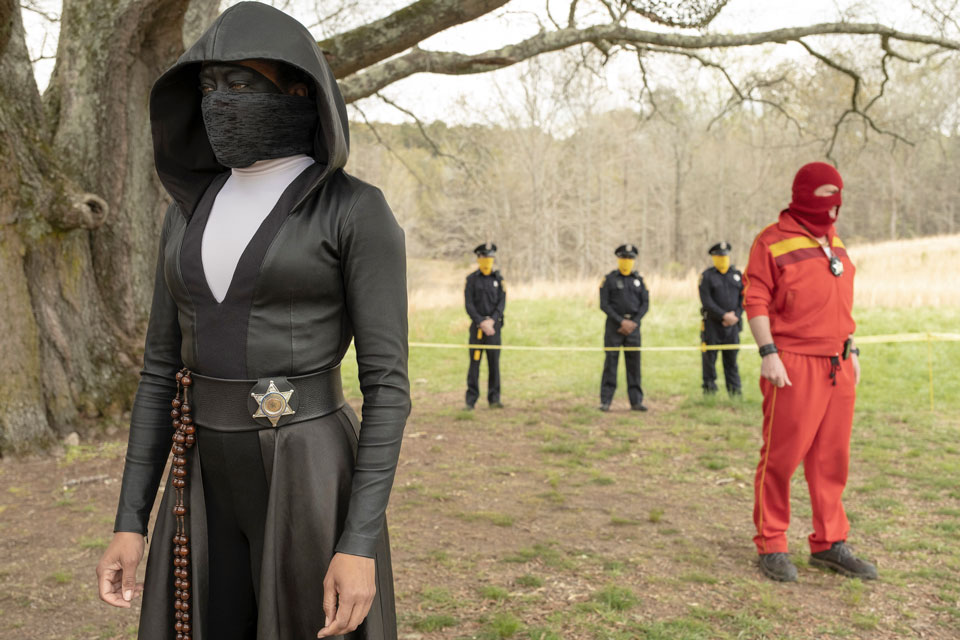 LOS ANGELES (AP) — Emmy host Jimmy Kimmel and an alpaca sharing the spotlight. Winners accepting at home in designer pajamas or maybe yoga pants. More than 100 chances for a balky internet connection to bring Sunday’s ceremony to a crashing halt.

Come for the awards, stay for the suspense of the first big Hollywood ceremony to attempt a live — but socially distanced — broadcast amid the coronavirus pandemic.

“What could possibly go wrong?” Ian Stewart said drolly as he and fellow executive producer Reginald Hudlin detailed their efforts to celebrate TV’s best without a theater audience or red-carpet glamour and with daunting technical challenges.

“I think he’s actually hoping things do go wrong, to tell you the truth.”

The comedian will hold court at the Staples Center for ABC's 8 p.m. EDT (5 p.m. PDT) telecast, joined by a handful of yet-to-be-revealed celebrities. Morgan Freeman, Lin-Manuel Miranda, D-Nice, Patrick Stewart and Oprah Winfrey are among those with undisclosed roles in Sunday's show, along with Isabella the alpaca.

H.E.R. will perform during the “In Memoriam” segment. 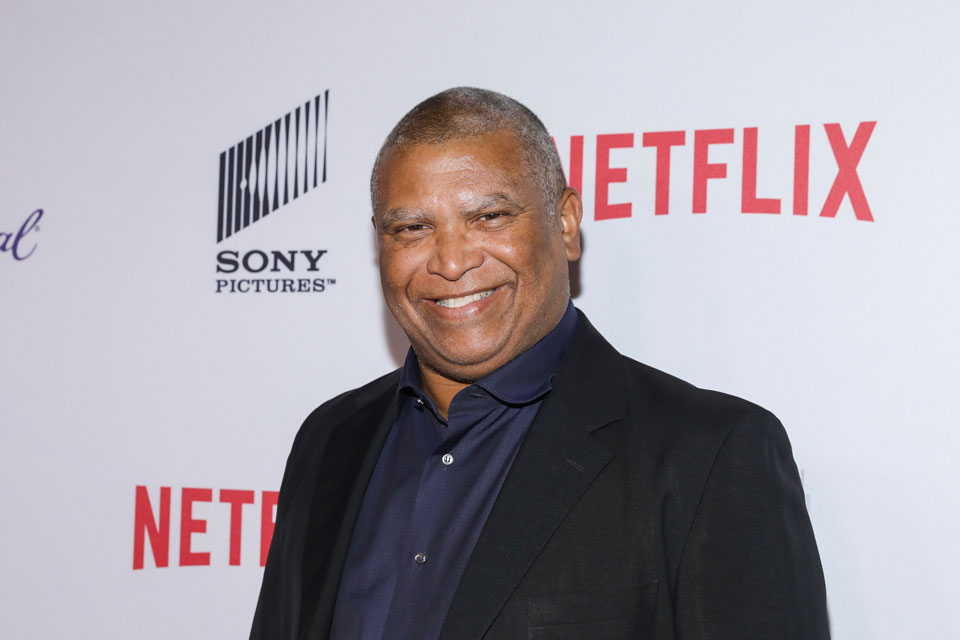 In this Jan. 22, 2020, file photo, Reginald Hudlin attends the 11th Annual AAFCA Awards at the Taglyan Complex in Los Angeles. The Emmy Awards, the first big Hollywood ceremony to attempt a live -- but socially distanced -- broadcast amid the pandemic, will be held on Sunday, Sept. 20, and producers are promising a live TV experience with 100 cameras in the homes of nominees, and all the chaos that could entail. There are custom Emmy PJs being made, while some may have the courage to wear what co- executive producer Hudlin called the “freakiest, funkiest” outfit in their closet or decide on the comfort of athleisure wear. (Photo by Mark Von Holden/Invision/AP, File)The HBO limited series “Watchmen” is the leading nominee, with star Regina King up for honors. Top comedy and drama series contenders including “Schitt’s Creek,” “The Marvelous Mrs. Maisel,” “Succession” and “Ozark,” while Jennifer Aniston and Steve Carell ("The Morning Show") and Catherine O'Hara and Eugene Levy ("Schitt's Creek") are among those vying for acting trophies.

The ceremony continues to highlight the TV turf battle, with cable, streaming and, to a far lesser extent, traditional broadcast networks jockeying for recognition and viewers in an increasingly crowded landscape. The arrival of newcomers including Apple TV+ (with its flagship series “The Morning Show”) has upped the competition.

Nominees will be ensconced at their location of choice, whether home, hotel or otherwise, with formal wear definitely optional. There are custom Emmy PJs being made, while some may have the courage to wear what Hudlin called the “freakiest, funkiest” outfit in their closet or decide on the comfort of athleisure wear.

When the winners’ names are revealed they'll deliver their speeches in the form of a very glorified Zoom call, which could make for spontaneous moments unavailable in a theater.

“If someone’s kid suddenly takes control of the mic and, suddenly, they are the star of the show, we are going to let that happen,” Hudlin said. One nominee reveled in the possibility of including their dog, and the producers are being open-minded.

“What we’ve tried to do is to make it into a fun thing to do. It’s not stuffy. It’s not staged,” Stewart said.

To make the long-distance participation work and be broadcast worthy, 130 units that include a high-end camera, lighting and boom mic are being deployed to nominees scattered in 10 countries and 20 cities, including Los Angeles, New York, Toronto, Tel Aviv, London and Berlin.

The downtown LA Staples Center, where teams including the Lakers and Clippers play, replaced the planned venue because it has the resources to handle the night's extensive number of feeds, Hudlin said. How smoothly they flow will depend on the nominees' internet connections.

The process, including COVID-19 precautions, makes it "sort of a logistic nightmare,” Stewart said. “It's just going to be great,” a cheerful Hudlin parried.

“To quote the great (filmmaker) Melvin Van Peebles, sometimes trouble is opportunity in work clothes. Because the fact is, people have been hankering for a reinvention of the award show. ... and I think COVID has forced us to do that,” the producer said in an interview with The Associated Press.

Other recent awards shows, including the BET Awards and this week's Academy of Country Music Awards, bowed to the coronavirus with a mix of pre-taped and live segments. It's incumbent on the prime-time Emmys to do more, producers said.

“One of the great things about television is its immediacy and its ability to meet the moment, so we want to do that same thing with the show," Hudlin said. "We want people to have fun, and we want to celebrate achievement.”

But the ceremony also has to acknowledge “where we are as a culture,” he said.

With the pandemic, the fight for social justice and fires ravaging the western U.S., it would be “a failure if we didn’t address all of those things in a show about television," Hudlin said. "That doesn’t mean we want to be preachy. We don’t want to lecture people.”

In the rush of hearing their name called, winners may be more likely to blurt out a laundry list of thank-yous to agents, publicists and others, Stewart said, which “may well feel a little tone-deaf.”