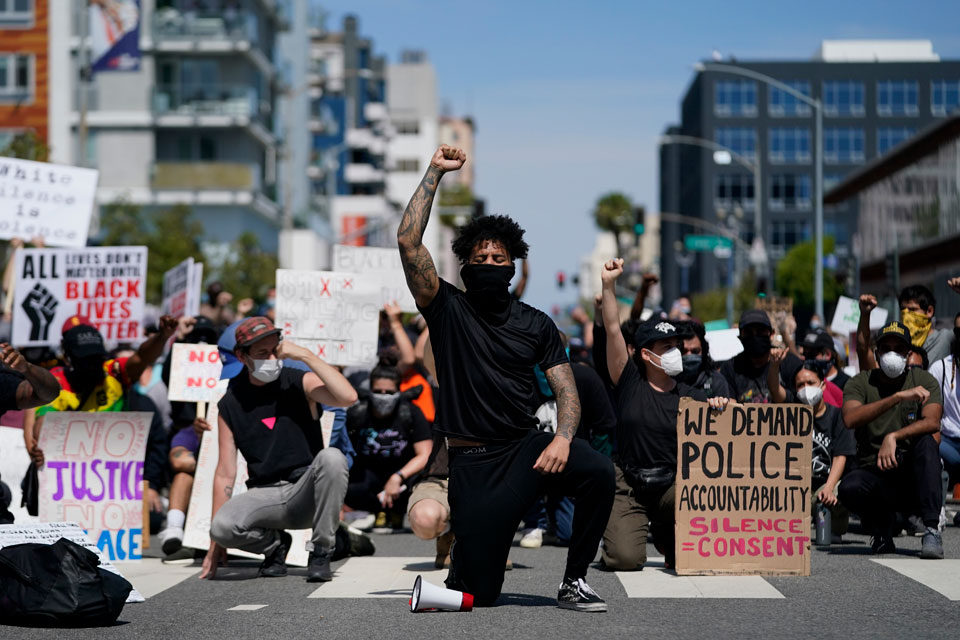 NEW YORK (AP) — It's not the first time that Spike Lee's “Do the Right Thing” has been freshly urgent, but Lee's 1989 film has again found blistering relevance in the wake of George Floyd's death.

On Monday, Lee released a short film titled “3 Brothers" connecting the death of Radio Raheem (played by Bill Nunn) in “Do the Right Thing” to the deaths of Floyd and Eric Garner. Floyd died last week after a White Minneapolis police officer pressed his knee against his neck as he begged for air. Garner's dying plea of “I can't breathe” became a rallying cry against police brutality in 2014.

Blazed across the screen is the question: “Will history stop repeating itself?"

“I've seen this before. This is not new," Lee said in an interview with The Associated Press on Monday. “I was born in '57 so I was 11 years old when I saw the riots with Dr. King's assassination, later on with Rodney King and the Simi Valley verdict, Trayvon Martin and Ferguson.”

“People are tired and they take to the streets,” said Lee. 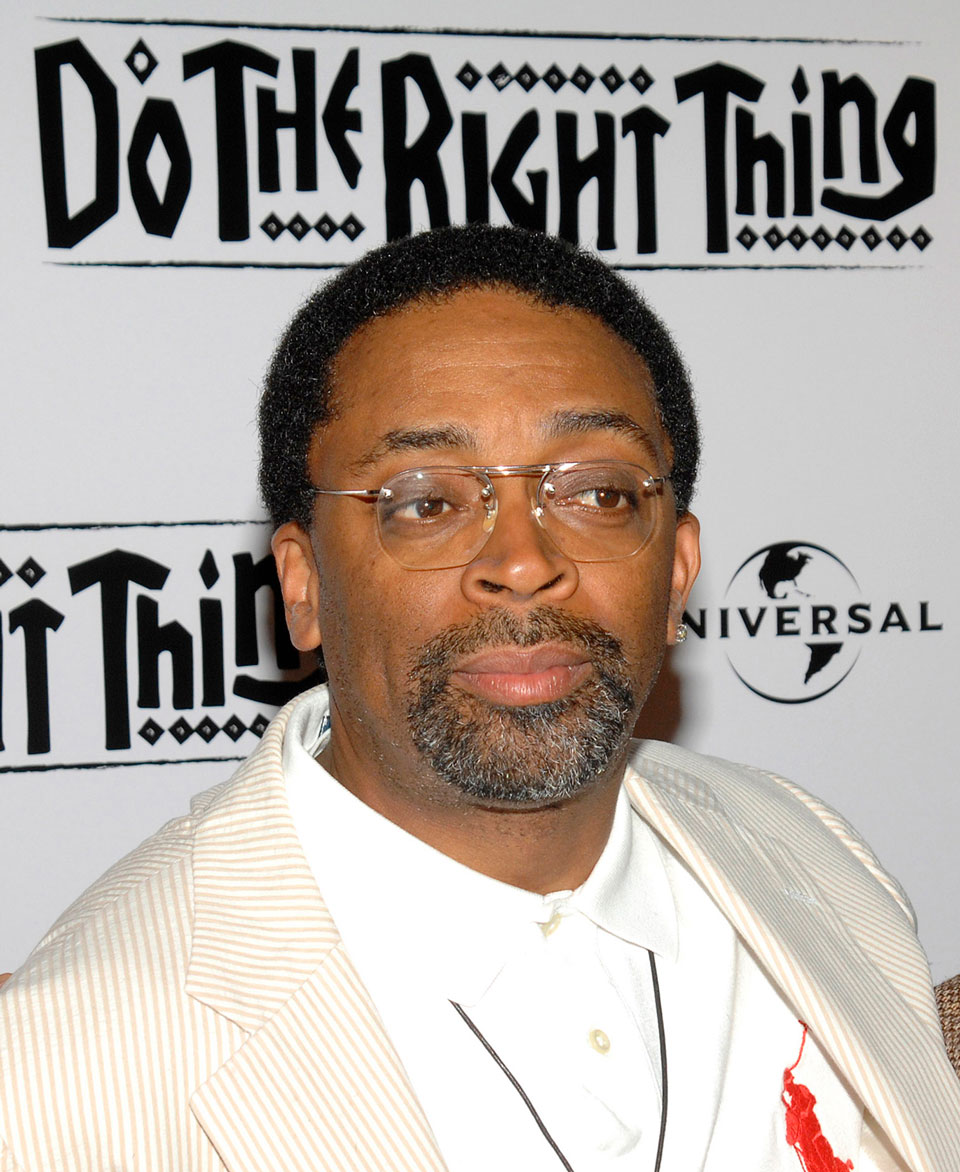 In this June 29, 2009 file photo, Spike Lee attends a special 20th anniversary screening of his film "Do the Right Thing" in New York. The nationwide unrest following the death of George Floyd has again reminded many of the film. (AP Photo/Peter Kramer, File)“Do the Right Thing,” about rising racial tensions on a hot summer day in Brooklyn's Bedford-Stuyvesant neighborhood, took direct inspiration from reality. In the film, Raheem is choked to death by a police officer, sparking a riot.

Lee modeled the chokehold that kills Raheem on the murder of Michael Stewart, a graffiti artist who was killed by New York City police officers in 1983. Lee dedicated the film to Stewart’s family, as well as those of several other Black people killed by police officers.

“His death is not just made up. Many years later, Eric Garner, automatically I thought of Ray Raheem," said Lee. "Then to see my brother George Floyd. "I mean, he was quoting the words of Eric Garner: ‘I can’t breathe.’ He was channeling Eric Garner. I’m sure of it.”

As much as Lee sees history repeating itself, there's one element of the current unrest that strikes the filmmaker as new.

“I've been very encouraged by the diversity of the protesters. "I haven't seen this diverse protests since when I was a kid,” Lee said, citing the movements of the '60s.

“I'm encouraged that my White sisters and brothers are out there.

"That is the hope of this country, this diverse, younger generation of Americans who don't want to perpetuate the same (expletive) that their parents and grandparents and great-grandparents got caught up in. That's my hope.”

To illustrate the point, Lee cited cities with smaller Black populations, like Des Moines, Iowa, where protests and riots have occurred.

“My young White sisters and brothers are out there in the streets. How many Black folks are in Salt Lake City, Utah? And let's take into account that the NBA is not playing," said Lee, letting out an enormous cackle. "The Utah Jazz are not playing!”

“3 Brothers” is the second short Lee has released during the pandemic. While Lee has kept to his Upper East Side apartment with his family, he has also biked around the city to shoot. Lee's “New York, New York,” set to Frank Sinatra, was released in early May as an ode to his outbreak-stricken city. Next week, he'll release on Netflix “Da 5 Bloods," a Vietnam War drama about four Black veterans who return to Vietnam to find the remains of their fallen squad leader (Chadwick Boseman).

Only modest hope for justice

Lee has only modest hopes for justice in the aftermath of Floyd's death. Attorney General William Barr he calls “not a friend to justice.” “He's going to do what Agent Orange tell him to do,” said Lee, using his favored nickname for President Donald Trump.

But Lee has been buoyed by a photo of New York police officers kneeling with protesters, an image he likened to Colin Kaepernick's NFL protests.

“They need to show the image more,” said Lee. “Colin Kaepernick is a patriot.”