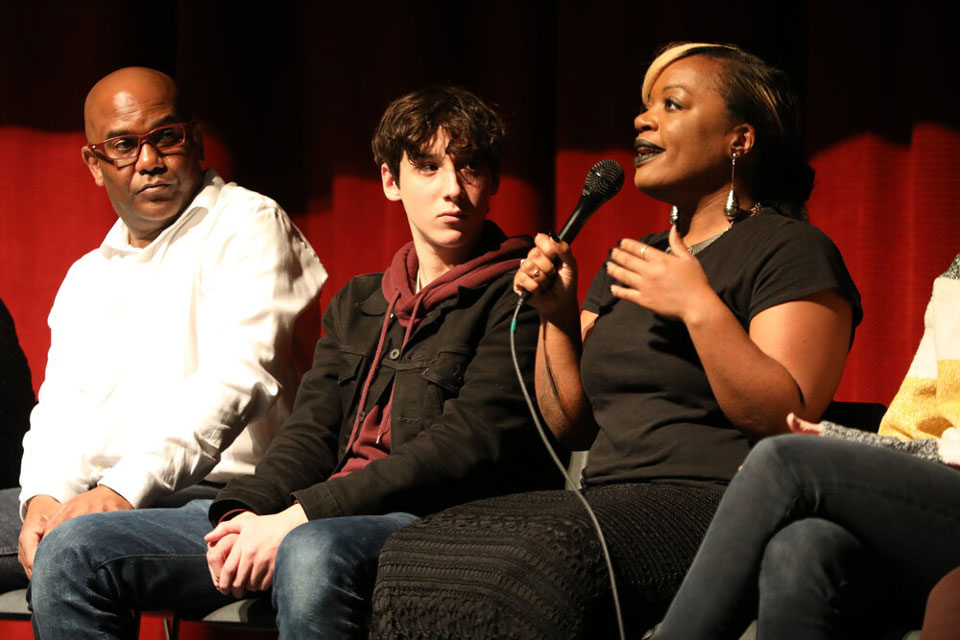 The film was written and directed by Portland ethnographic filmmaker Sommer Martin and stars Broadway actor Bobbi MacKenzie. It is a true-life story of Bobbi's life spanning over three days at her school. The film explores themes around micro-aggressions, race, tokenism, patronization from her teaching staff, and how Bobbi relies on her family, spirituality, and singing to rise above her circumstances.

"In honor of Black History Month or any time for that matter, I encourage you all to watch this 15-minute short film called Another Day," said community leader Judge Kemp.

According to filmmaker Sommer Martin, the goal of this film is to show how students of color struggle in predominately White schools, but more so to educate the educators on how to improve allyship and change the culture of Portland Public Schools.

"I truly loved and enjoyed this short feature," said Gregg Griffin, teacher in North Clackamas school district. "Sending, positive thoughts and energy and prayer to the universe that there will be more films from Sommer Martin. Congratulations and continued success in speaking and presenting your truth and talent."

'Another Day' was written and directed by Sommer Martin and produced by Golden Pride Productions with help from the Regional Arts & Culture Council, Executive Producers, Indiegogo Backers, and the countless other donors. The discussion questions were drafted by a selected group of Portland Public School teachers, diversity, equity and inclusion experts, and administrators.