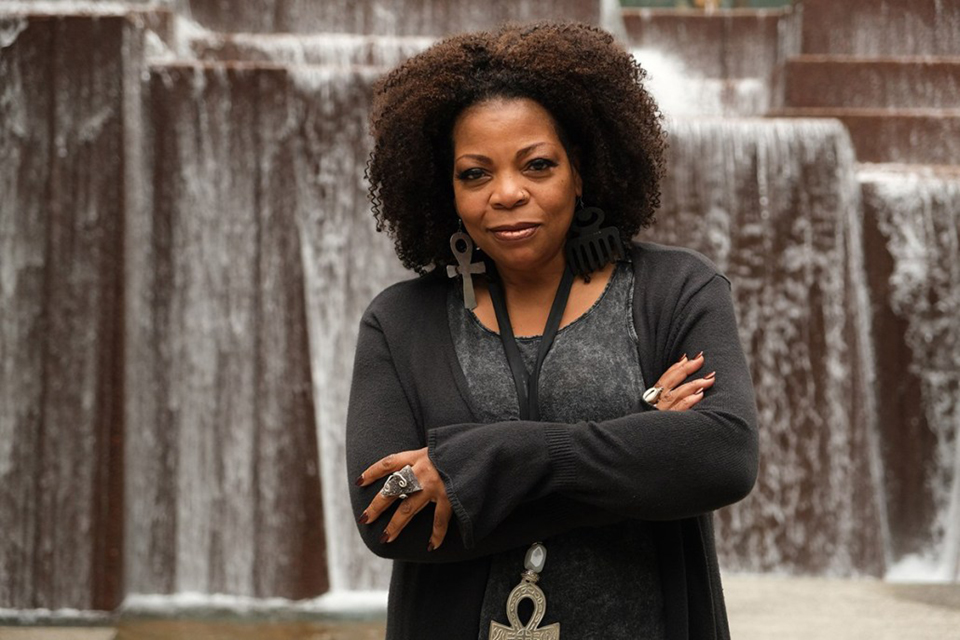 "Love Me Right" is a poetic Valentine’s Day encounter to help a single woman and a married couple recognize that the heart is never safe when it is lured out to play like it doesn’t mind the risk of falling in love.

"Blood is Thicker Than Color" considers a Native American family during America’s dark days of chattel slavery learns that the family’s blood is more meaningful than one’s skin color.

"Shaping of An Avalanche" is about the memory of a bullied high school girl whose suicide begins a series of events that turn the tables on her bullying classmates leading to an unexpected and surprising ending. Bonus performances and audience discussion will follow the stage readings.

“I found Renee to be an extraordinary speaker and actress," commented Barbara Kite, president, Barbara Kite Inc. "She has great presence and a voice that is compelling; one wants to listen to it for a long time.

"Her stories and her use of language excites both your imagination and heart.”

Renee S. Mitchell has written at least one libretto and seven plays, some full pieces, some 10-minute productions. She credits the theater for helping her evolve from a shy, introverted child to a confident speaker and performer. "Theater is definitely a vaccine to low self-esteem," she writes on her website.

Three by Ten & More is part of Fertile Ground: A City-wide Festival of New Works.