Brittany K. Allen to Star in World Premiere of Her Play Redwood, a Dance-Infused Family Drama 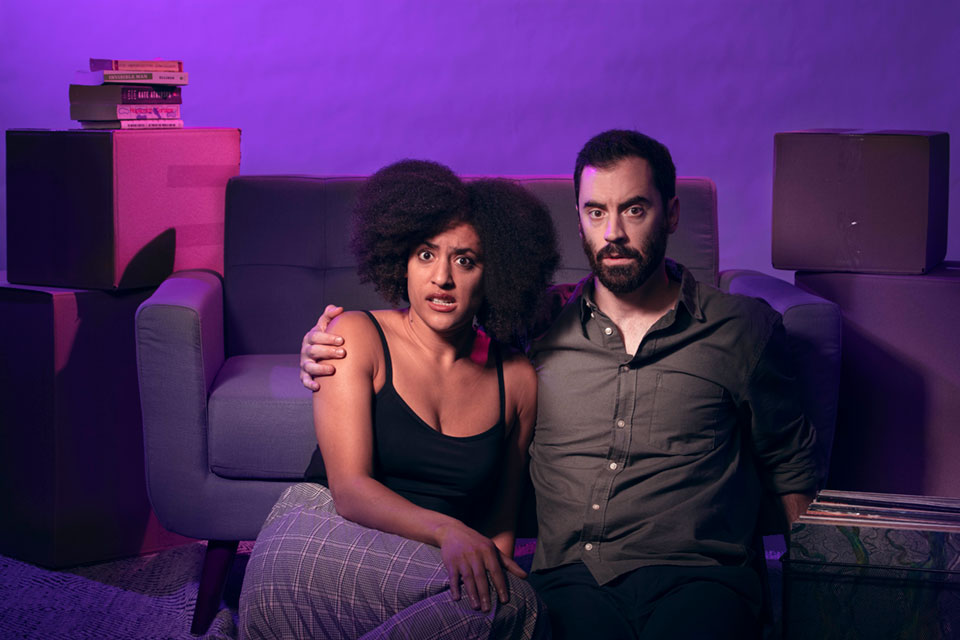 This October, Brittany K. Allen will star in the world premiere of her play Redwood at Portland Center Stage at The Armory. In Redwood, a young Black woman’s relationship with her White boyfriend is thrown into turmoil when her uncle’s exploration of their family’s lineage reveals that her ancestors were enslaved by her boyfriend’s ancestors. Guided by a hip-hop dance class chorus, this singular American story is about finding a way to live and love in a present that’s overpopulated with ghosts.

"How much of our identity is something we choose?

"And how much of it is tied to our genealogy – the traumas and joys of our ancestors being passed along to us through generations?” Miller said. “That Brittany is able to ask these challenging questions while maintaining a true sense of joy, surprise, and theatricality, continues to astound me. Plus, there’s dancing!"

There will be several free community events

The Armory will host various free community events, including: a pre-show reception on Oct. 26 featuring the Genealogical Forum of Oregon’s President Vince Patton and Director at Large Julie Ramos, founder of the African-American Interest Group at GFO; a pre-show conversation on Nov. 13 with Redwood director Chip Miller and playwright and star Brittany K. Allen; and additional discussions with cast, crew, and community guests. Details will be posted at www.pcs.org/redwood closer to the show.

Making her Portland Center Stage at The Armory debut, Brittany K. Allen is a New York-based actor and writer. Her plays have been developed at Manhattan Theatre Club, The Public Theater, Kansas City Repertory Theatre, and elsewhere. Allen holds commissions from Playwrights Horizons and Manhattan Theatre Club/Alfred P. Sloan Foundation. She's a member of the emerging writers group at The Public Theater, the Obie Award winning EST/Youngblood, and was a 2017 Van Lier Playwriting Fellow at the Lark. Redwood was selected for the 2017 Kilroys List and will be produced in 2020 at Jungle Theater and Ensemble Studio Theatre. Her recent New York performance credits include Gloria: A Life (Off-Broadway), Minor Character (New Saloon; New York Innovative Theatre Award for Best Ensemble), and workshops with Atlantic Theater Company, Clubbed Thumb, and New York Stage and Film. Allen received her B.F.A. from NYU Tisch School of the Arts, and studied at the Upright Citizens Brigade Training Center.