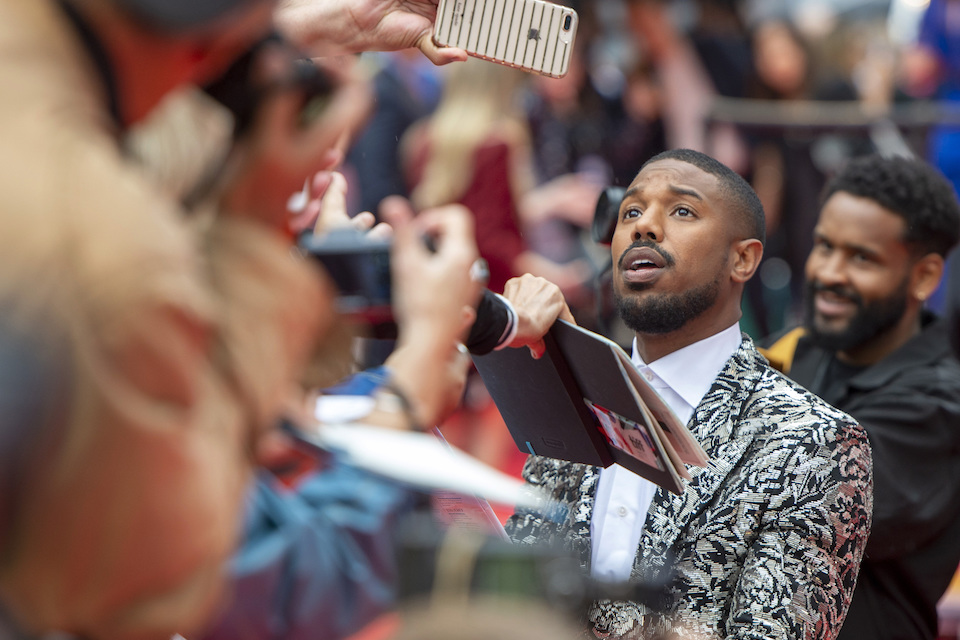 "Just Mercy" had been one of the festival's most anticipated premieres. The film stars Jordan as Bryan Stevenson, founder of Alabama's Equal Justice Initiative.

Foxx plays Walter McMillian, who in 1988 was sentenced to death for the murder of a local young white woman. 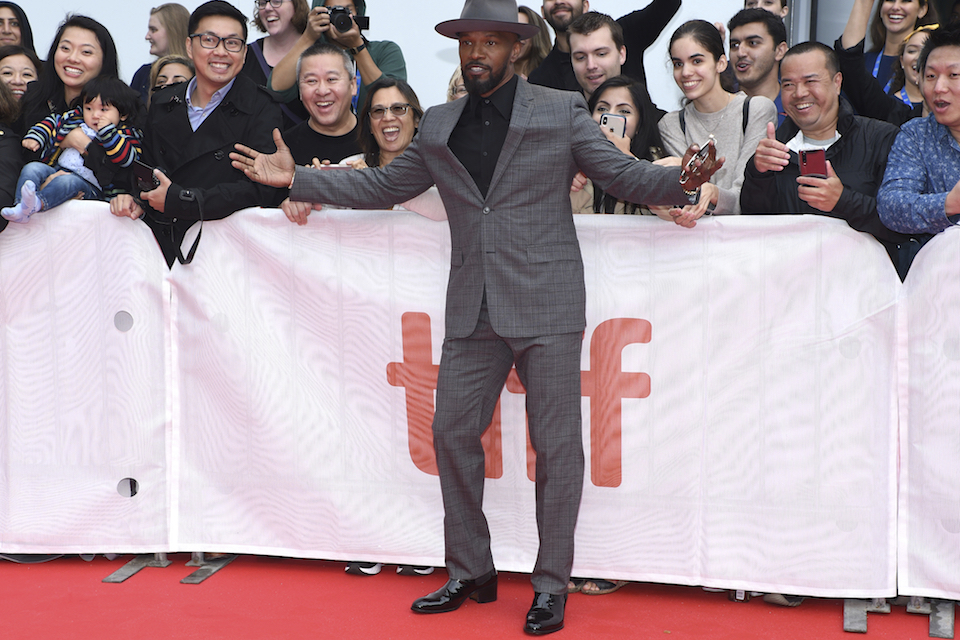 Jamie Foxx attends the premiere for "Just Mercy" on day two of the Toronto International Film Festival at the Roy Thomson Hall on Friday, Sept. 6, 2019, in Toronto. (Photo by Chris Pizzello/Invision/AP)

Stevenson is a "real-life superhero"

Made in the tradition of a Civil Rights drama but set in more contemporary times, "Just Mercy" confronts larger social issues including criminal justice reform, the death penalty and racial profiling.

Based on Stevenson's 2014 book "Just Mercy: A Story of Justice and Redemption" and directed by Destin Daniel Cretton ("Short Term 12"), the film is also a kind of tribute to Stevenson's activist legal work.

Jordan, who has starred in Marvel's "Black Panther" and 2015's "Fantastic Four," said Stevenson is "a real-life superhero." He called making the film "one of the most enjoyable experiences that I've had."

"I felt like I had a great deal of pressure to get it right," said Jordan following the screening. "And I felt honored to be able to carry that weight." 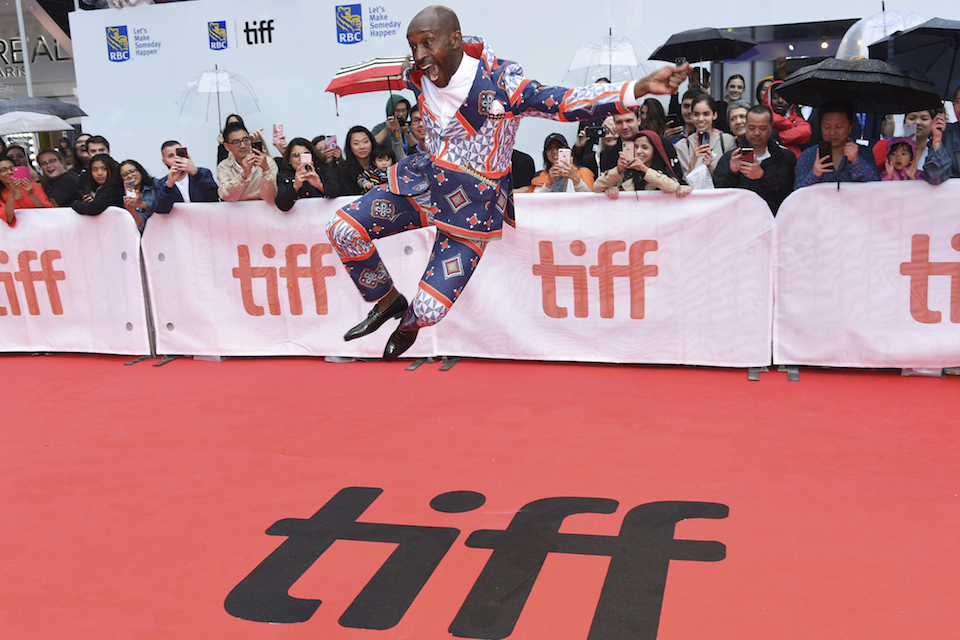 Rob Morgan jumps on the red carpet as he attends the premiere for "Just Mercy" on day two of the Toronto International Film Festival at the Roy Thomson Hall on Friday, Sept. 6, 2019, in Toronto. (Photo by Chris Pizzello/Invision/AP)

Praise for Foxx and Jordan

Initial reviews were warm for what critics called a respectful and earnest message movie. But praise was especially heaped on the movie's performances, including Jordan and Foxx.

Both stars are expected to be contenders for next year's Academy Awards. Warner Bros. is set to release "Just Mercy," which co-stars Rob Morgan, Brie Larson and O'Shea Jackson Jr., on Dec. 25.

Foxx said he drew on personal experience for his performance.

McMillian was ultimately exonerated in 1993 after his case became nationwide news, including a segment on "60 Minutes" that illustrated how local police framed McMillian with a false witness.

"I understood a lot of things before we even started," said Foxx, noting his upbringing in small-town Texas.

"I understand what it is, even now today, if I'm driving in my nice car in my nice neighborhood and I see that police officer, it still makes me feel like something could happen."

Stevenson said the evening would only fuel him in his continuing work for criminal justice reform.

"All of these talented people make it a little easier to see what's at stake when we tolerate injustice, what we lose when we put up with inequality, what we suffer when we permit discrimination and bigotry to rule and shape our lives," said Stevenson, gesturing to the movie's cast.