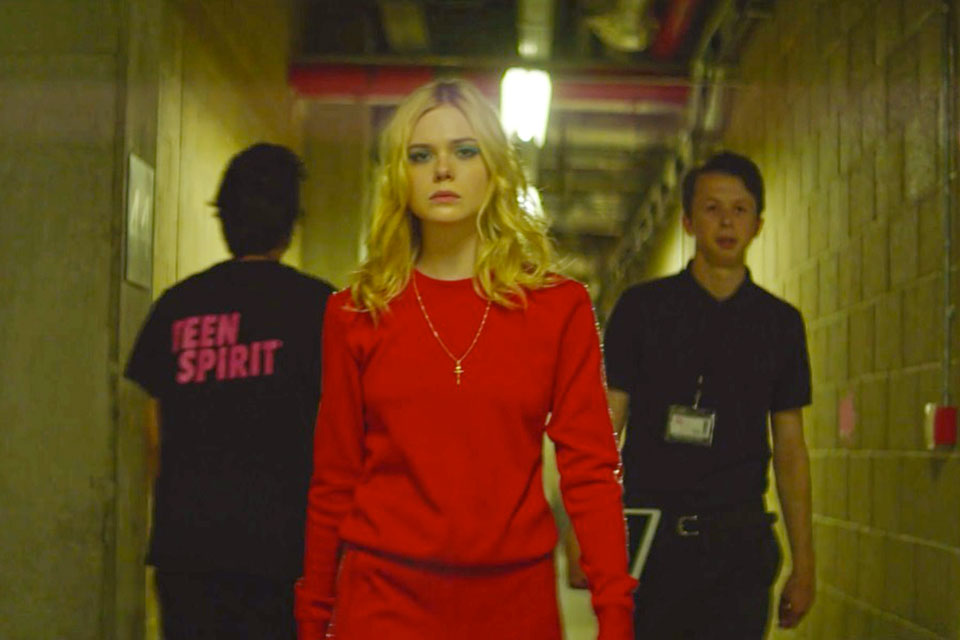 Violet Valenski (Elle Faning) is a 17-year-old living with her single mom (Agnieszka Grochowska) on a modest family farm on the Isle of Wight. She secretly dreams of becoming a pop star, but has no time to pursue it between school and several part-time jobs. Besides attending to animals at home, she waitresses at a pub and clerks at a convenience store.

Violet's fortunes change the day that the producers of “Teen Spirit” visit town in search of the next singing sensation. Teen Spirit is a reality-TV series similar to “American Idol,” “The X Factor” and other talent competitions.

Violet's very eager to audition, but can only participate if her disapproving mother signs the release form. It looks like the end of the line when momma refuses to do so, until an unlikely knight in shining armor arrives in Vlad (Zlatko Buric), a fan who has seen her perform in a local bar on open mic nights.

Turns out Vlad, a former opera singer, is eager not only to train Violet's voice, but to serve as her guardian. And over the ensuing weeks, we watch as a diamond in the rough blossoms into a world-class talent.

Thus unfolds “Teen Spirit,” a coming-of-age tale directed by Max Minghella. The uplifting, overcoming-the-odds adventure borrows elements from many a classic of the genre, ranging from “Cinderella” to “Karate Kid.” It even goes so far as to include the theme from “Flashdance” on the soundtrack.

Shamelessly derivative, but still manages to tug on your heartstrings!